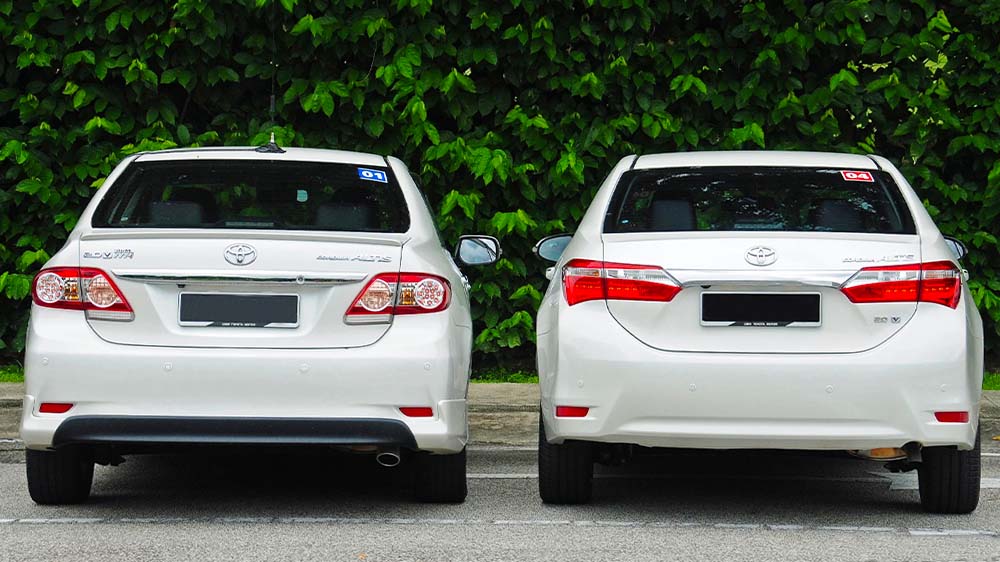 Toyota will breathe new life into old cars by ‘refurbishing’ them to make them look as modern as possible in the United Kingdom.

The concept is similar to refurbishing cell phones, and Toyota’s President and Marketing Director for Great Britain, Agustin Martin, told Autocar that the new process will serve as the foundation for Toyota’s new mobility sub-brand ‘Kinto’.

He said that auto manufacturers need to think beyond the conventional two or three-year life cycles. “We need to stretch the way we look at life for both the vehicle and the customer,” he pointed out.

Toyota plans to extend these cycles to “at least 10 years”. After their first use cycle, which is normally when a vehicle is returned from a lease, Toyota will return it to the factory. It will then be restored “to the best standard” to ensure that the second owner receives a vehicle that is as new as possible.

It will repeat the process for the third use cycle but will then recycle the car after the third cycle. It will also reutilize the components of the car that are still in good working order and will refurbish its batteries and other parts.

The refurbishing plan is still in its early stages in the UK, based out of Toyota’s Burnaston plant that develops different Corolla models, but the company refuses to say whether it will be released stateside.

While this concept will help Toyota maintain its enviable reputation for more dependability, there is also no word on whether a similar program will be implemented in the United States or elsewhere.

This is not the first time a corporation has “refurbished” a vehicle as the Czech automobile company Tatra had done it for some of their 603’s from the 1960s and 1970s.

In what was a pretty cool Communist scheme, the older Tatra vehicle would be returned to the factory in exchange for a newer model year one where it would be modified according to the current model year specifications, and then shipped out to replace an older 603.