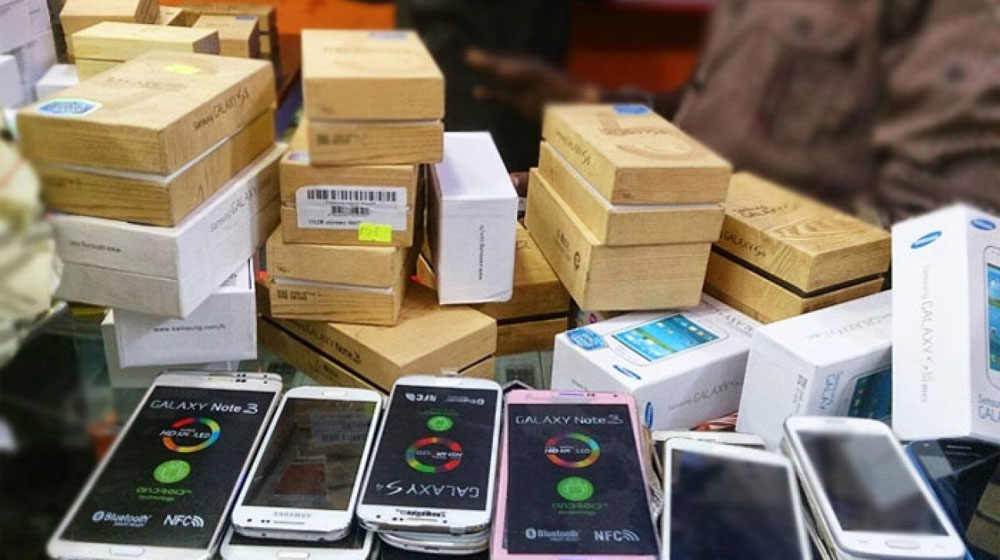 Pakistan imported mobile phones worth $1.09 billion during the first half (July-December) of 2021, compared to $938.819 million during the same period last year, registering a growth of 16.17 percent, according to the Pakistan Bureau of Statistics (PBS).

The overall telecom imports into the country from July to December 2021 increased by 23.18 percent to $1.423 billion from $1.155 billion in the same period last year.

ALSO READ
Rupee Gains Against Major Currencies Despite US Holiday

The production of mobile phones by local manufacturing plants has witnessed a significant increase of 3.25 million in November 2021 and the total production reached 22.12 million in the first 11 months of the current calendar year.

However, despite the increase in the local production of mobile phones, Pakistan’s mobile phones imports are increasing.

According to the Pakistan Telecommunication Authority (PTA) data, the local manufacturing trend reflects a positive uptake on the PTA’s Mobile Device Manufacturing (MDM) Authorization regulatory regime, whereby, local manufacturing within the first year of the regime introduction has resulted in the production of 22.12 million phones in a short span of 11 months, including 9.03 million 4G smartphones.

As per the PTA data, 52 percent of mobile devices are smartphones and 48 percent are 2G.