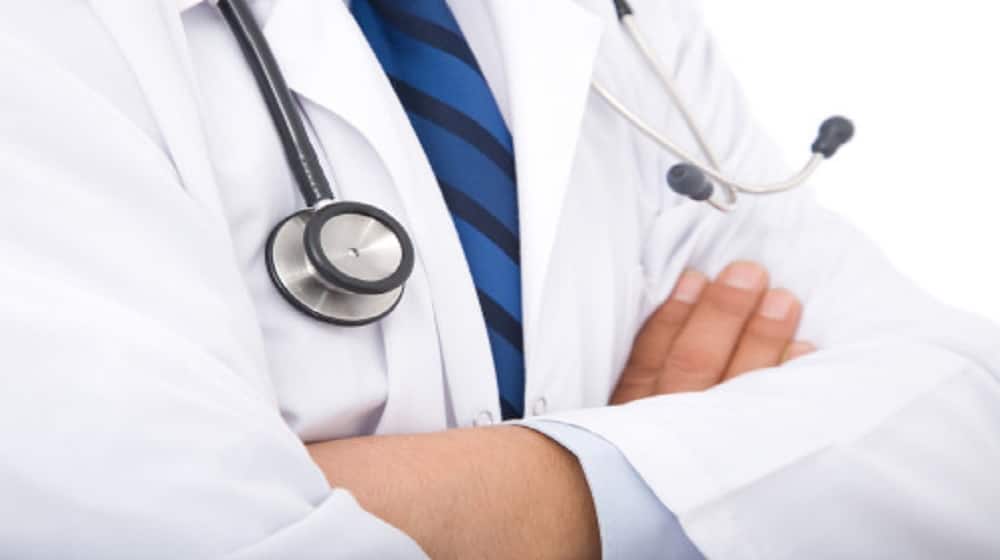 The Senate Standing Committee on States and Frontier Regions has directed Pakistan Medical Commission (PMC) to resolve the issue of students protesting against PMC for banning their colleges.

The Senate panel held its meeting on Monday with Senator Hilal-ur-Rehman in the chair. The students, protesting against PMC, were given a chance to attend the meeting and present their demands before the PMC representatives.

Students of three PMC-banned colleges demanded recognition of their degrees without conducting any special examination. They were of the view that all 600 students of the three medical colleges would be filtered out if any of them failed to qualify National Licensing Examination (NLE). They contended that PMC and the Higher Education Commission (HEC) were confused over the issue.

ALSO READ
Rupee Gains Against Major Currencies Despite US Holiday

The Senate panel was deliberating over the details of extending the Higher Education Opportunities scholarship program for medical students of erstwhile Federally Administered Tribal Areas (FATA) and Balochistan.

The committee decided to send a circular in this regard to the PMC members for feedback. It also recommended that a letter should be sent on behalf of the Senate Secretariat to PMC to ensure that the resolution to this matter is expedited.

Annoyed over the absence of President PMC despite many warnings, the committee moved a privilege motion against him.

Dr. Imdad Ali, the representative of PMC present in the meeting, briefed the committee on various issues pertaining to the medical students from erstwhile FATA and the reserved seats for MBBS/BDS students.