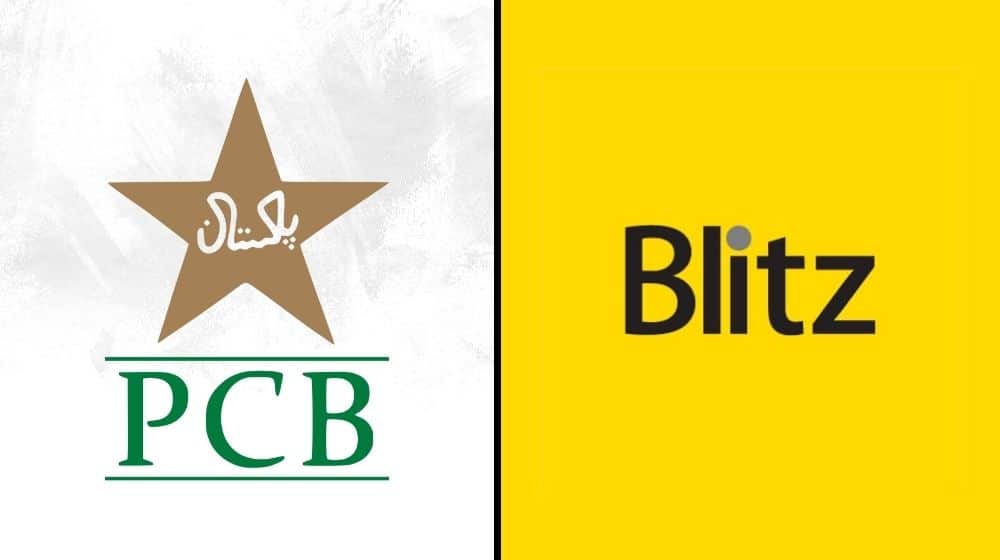 Blitz has responded to the Pakistan Cricket Board’s (PCB) claim that the London Court of International Arbitration (LCIA) has made a decision in favor of PCB. Blitz’s lawyer, Barrister Ali Zafar released a statement where he clarified that the legal proceedings are still in progress.

The statement reads, “Arbitration award made by the sole arbitrator by LCIA is to be made rule of court for the award to be final and implementable as an award under Arbitration Act, 1940. The agreement between Blitz and PCB clearly specifies that the law applicable to arbitration will be Pakistan Law which is conceded by PCB”.

“It is hence shocking that PCB is declaring Blitz to be the defaulter when no amount is due to PCB until award is made rule of court and in fact, blackmailing Blitz to force them not to seek legal remedy under Pakistan law by filing objections to the award under Arbitration Act 1940. In fact, Blitz intends to pursue the case of defamation and another case of harassment and blackmail against PCB”, the statement concluded.