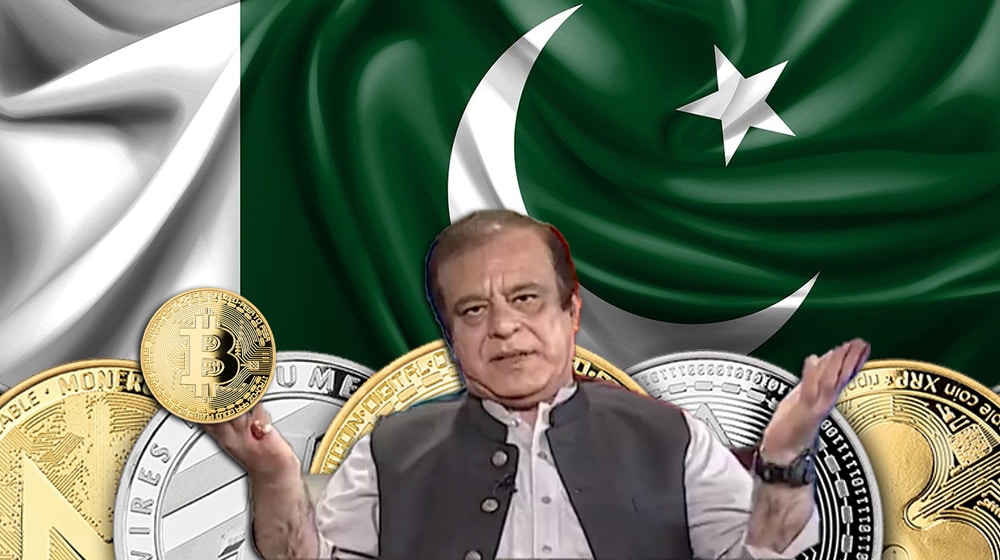 Federal Minister for Science and Technology, Senator Syed Shibli Faraz, has stated that the government intends to regularize cryptocurrency and enable the use of blockchain technology as soon as possible.

Addressing the Blockchain Summit in Islamabad on Tuesday, Shibli Faraz said the State Bank of Pakistan (SBP), Securities and Exchange Commission of Pakistan (SECP), and Finance Ministry had all teamed up to help achieve this goal.

He said the government aimed to bring cryptocurrency in sync with the national economy by first regulating it and then educating about its usage to the common man. He mentioned that SBP, SECP, and the Finance Division were collaborating to make the transition to digital assets and virtual currencies as seamless as possible.

He remarked that the blockchain industry would soon become a big market by 2024. He pointed out that approximately 200 countries had adopted blockchain into their systems in some way. Using blockchain, banks could save $8 to $10 billion every year, he added.

To recall, the central bank last week submitted a report to the Sindh High Court (SHC), unequivocally declaring that cryptocurrencies are illegal and cannot be traded. Subsequently, SHC directed the Law and Finance ministries to conduct a joint study of cryptocurrencies and to submit an inclusive report justifying whether the said financial instrument should be banned altogether or allowed to be used as a genuine store of value based on an acceptable legal framework. The report is expected to be presented before SHC on 12 April.