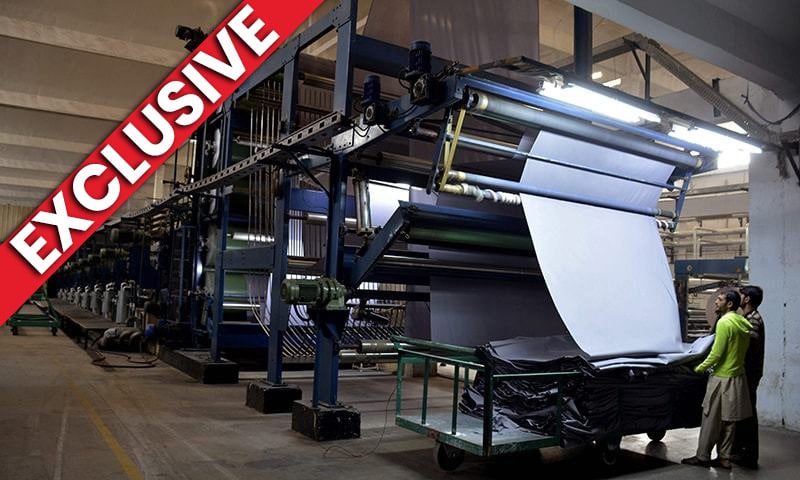 To cover the estimated subsidy on gas/RLNG to export-oriented sectors from December 2021 to June 2022, the Petroleum Division will submit a fresh summary for the supplementary grant of Rs. 41.07 billion for the approval of the Economic Coordination Committee (ECC).

In its meeting held during the first week of January, the Petroleum Division had sought the ECC approval for a supplementary grant of Rs. 74.342 billion for the subsidy on the supply of gas/RLNG to export-oriented sectors. However, the forum had approved the subsidy of Rs. 32.335 billion and directed the Petroleum Division to submit a fresh summary for the remaining amount, according to official documents available with ProPakistani.

It is worth mentioning that the Economic Coordination Committee (ECC) of the cabinet, in its meeting on 16 August 2021, had approved the provision of re-gasified LNG to the export-oriented sectors at a subsidized rate during the ongoing fiscal year. As per the decision, RLNG will be supplied at $6.5 per million British thermal units (MMBtu) to the export-oriented industries during the fiscal year 2021-22.

In the summary submitted to ECC earlier this month, the Petroleum Division had sought the nod of ECC for an Rs. 21.335 billion supplementary grant to clear the outstanding claims for the supply of gas/RLNG to export sectors.

The Economic Coordination Committee (ECC) considered the summary submitted by the Petroleum Division regarding “Supplementary Grant for Supply of Gas/RLNG to Industrial Consumers of Five Export Oriented Sectors,” and approved the proposals of the summary, regarding grant of Rs. 32.335 billion.

However, the decision regarding the remaining Rs 41.007 billion was deferred, and the ECC had directed the Petroleum Division to submit a fresh proposal, in consultation with the Finance Division, for consideration of the ECC. Now, a fresh summary will be tabled to ECC, said a source in the Petroleum Division.