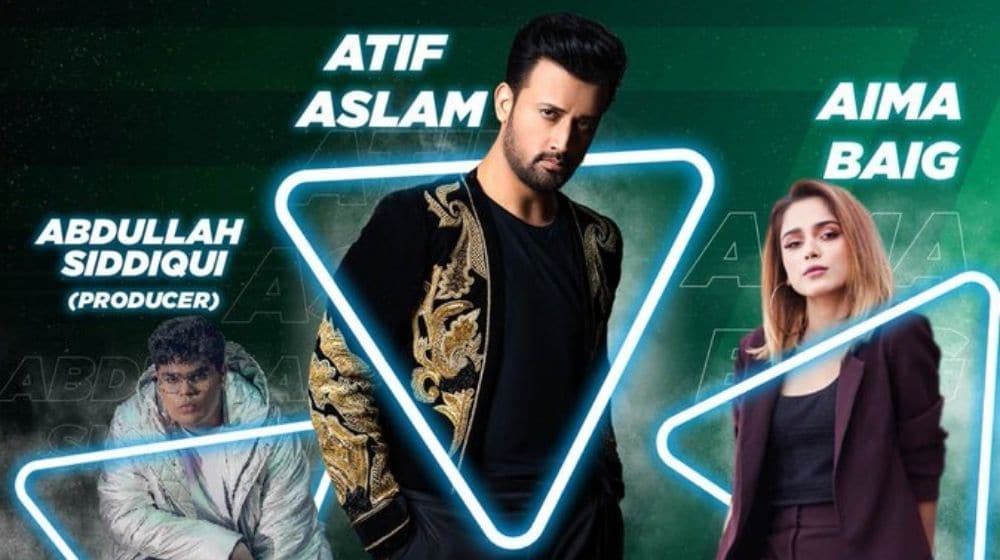 According to sources, the anthem for the seventh edition of the Pakistan Super League (PSL) is facing further delay. The anthem was initially set to be released on 20 January but the date has been pushed back and it will be released in the next few days.

Sources revealed that the latest delay is due to the COVID-19 situation in the country as few members of the PSL management have tested positive for the virus. They further revealed that the anthem will be released between 22 to 24 January. Earlier on Wednesday, PCB faced a big setback as videos of the new anthem got leaked online.

The highly-anticipated anthem will be sung by popular artists, Atif Aslam and Aima Baig, while Abdullah Siddiqui will be the producer of the song. According to details, the production of the anthem is in its final stages.

On the other hand, the preparations for PSL 2022 are in full swing as the teams have started to assemble in Karachi for the mega event. The squads of each of the six franchises have already started to join the bio-secure bubble set up by the Pakistan Cricket Board (PCB) and they will start their training sessions after spending three days in isolation.

The first match of the tournament is set to be played between Multan Sultans and Karachi Kings on 27 January at National Stadium Karachi.