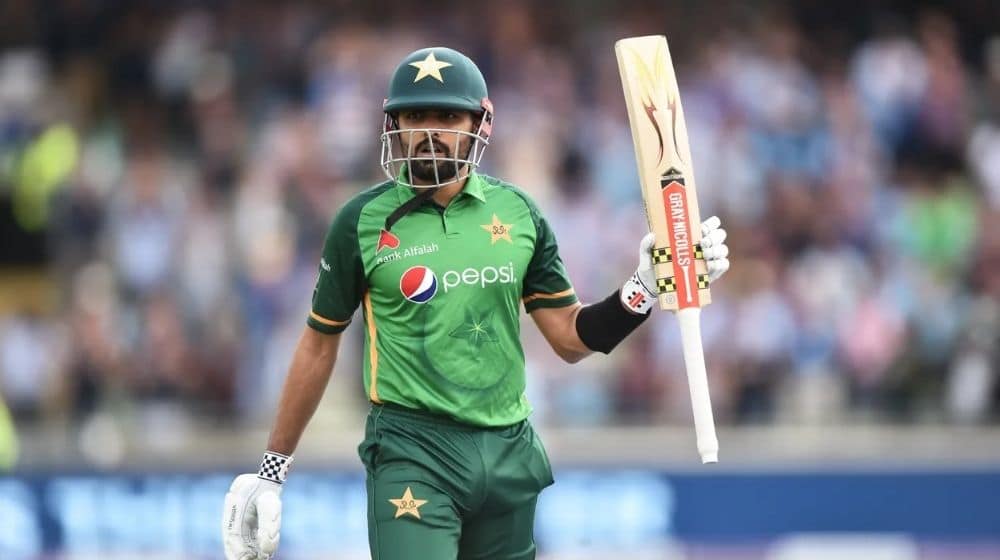 The number one ODI batter in the world, Babar Azam has been named as the captain of International Cricket Council’s (ICC) ODI team of 2021. Babar was also chosen as the captain of the recently announced ICC’s T20I team of the year.

The flamboyant batter led Pakistan to a historic ODI series win against South Africa in South Africa last year and also scored heavily in the six ODIs he played in 2021. Pakistan’s all-format captain has been one of the most impressive captains in limited-overs cricket ever since he took the reins over a year ago.

Babar was Pakistan’s highest run-scorer in the format last year. He scored 405 runs at an average of 67.50 in 6 innings. The exquisite batter scored two centuries and one half-century as well.

The ICC ODI team of the year also includes Pakistan’s explosive batter, Fakhar Zaman, who was exceptional in the 50-over format last year. Fakhar scored 365 runs at an average of 60.83 in the 6 innings he played in 2021. His most impressive performance came against South Africa in the second ODI between the two sides. Fakhar scored a blistering knock of 193 but was unable to win the match for the Men in Green.

Apart from the two Pakistani players, the ICC ODI team of the year includes three players from Bangladesh and two each from Ireland, South Africa, and Sri Lanka.