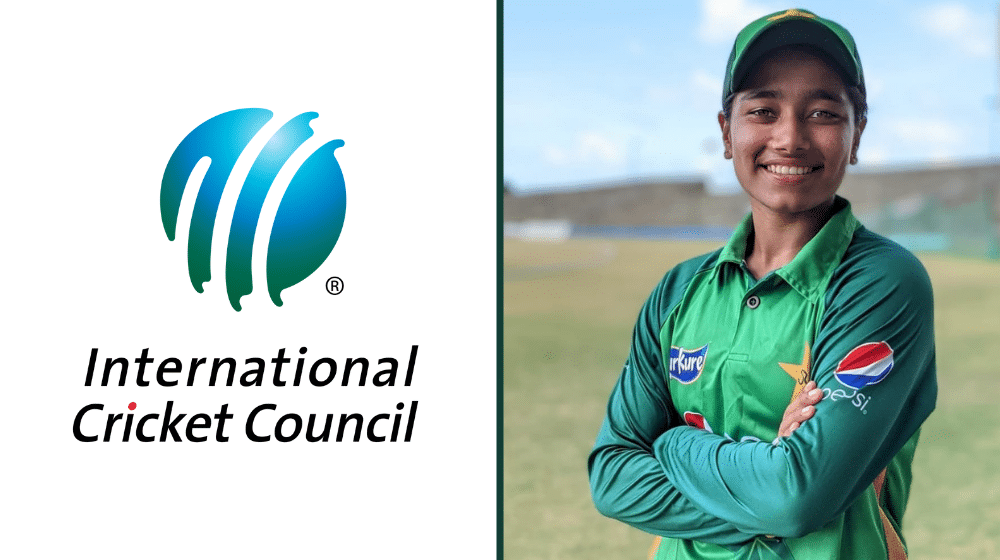 ICC has announced its Women’s ODI Team of the Year, highlighting top performers of the year, including Pakistani pacer Fatima Sana. Young medium pacer is the only Pakistani who made it to the elite eleven owing to her outstanding bowling performances throughout the year.

The 20-year-old made her debut in 2019, but it was in 2021 when she turned heads with her eminent class. Fatima Sana ended up as the joint-highest wicket-taker along with West Indies’ veteran spinner, Anisa Mohammed. Fatima Sana picked 20 wickets in 13 matches, including her first five-wicket haul against West Indies in 2021.

Along with Fatima Sana, experienced Indian cricketers, Mithali Raj and Jhulan Goswami are also included in the ODI team of the year. English skipper, Heather Knight has been appointed as the captain of the side.

Here’s the ICC Women’s ODI Team of the Year: