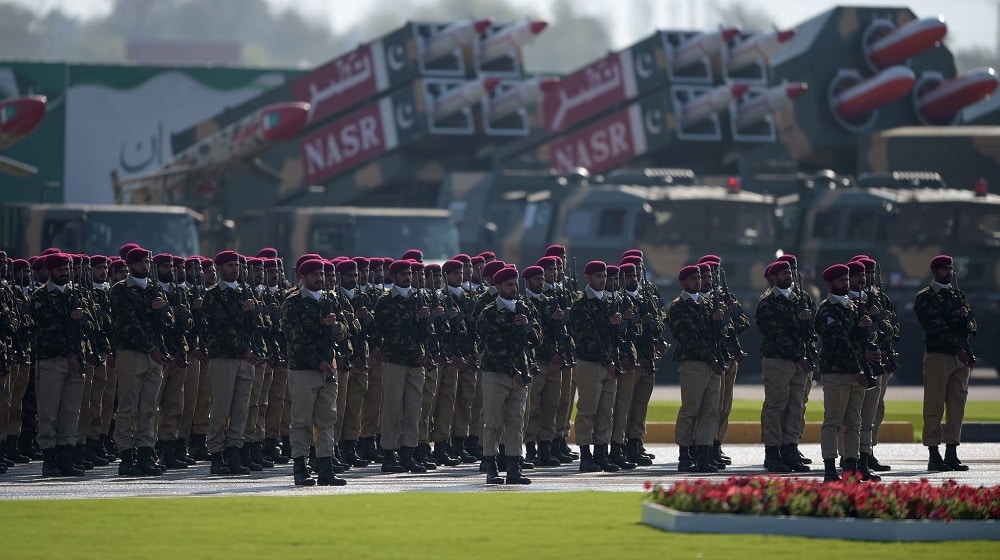 Pakistan Army has been declared as the rising global military power as it now ranks as the 9th most powerful army in the world, according to the recently published Military Strength Rankings 2022.

Pakistan has jumped up six places within two years as Pakistan Army was ranked as the 15th and 10th most powerful army in the world in Military Strength Rankings 2020 and 2021 respectively.

Global Firepower has been publishing Military Strength Rankings since 2006. Each year, it ranks the militaries of all the countries on basis of potential war-making capabilities.

It assigns a ‘PowerIndex’ score to each country after taking into account more than 50 factors. The smaller the PowerIndex value, the higher the country’s fighting capability.

Pakistan with a PowerIndex of 0.1572 fares better than Turkey, Iran, Indonesia, Saudi Arabia, and Israel in the Military Strength Rankings 2022. Just like last year, the US, Russia, and China have occupied the top 3 spots on the latest rankings.

Let’s have a look at the top 10 countries on the Global Firepower Index 2022.