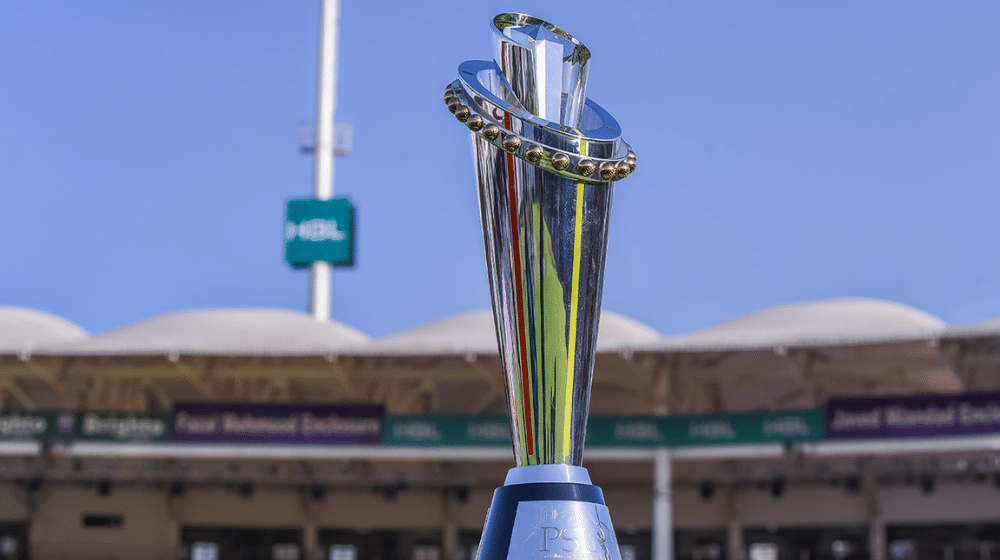 Pakistan Cricket Board (PCB) has shared the health and safety protocols for the seventh edition of the Pakistan Super League (PSL) with all the six PSL franchises. According to the protocols, players and staff members who violate the COVID-19 SOPs put in place by the PCB can face a ban of up to five matches.

The PCB has formed a committee that will look after the violations and their verdict on any violation will be final.

The physiotherapists and the massage therapists are required to put on a mask at all times while the players have been instructed to limit their physiotherapy sessions to 15 minutes. The players have also been informed not to enter the isolation room without prior permission. All of the above-mentioned protocols have been listed as ‘minor violations’.

‘Major’ violations may include the players or staff members inviting people to their hotel rooms. Only personnel from the hotel management will be allowed to enter the room of the players. Players are also barred from ordering anything into their room without informing the integrity manager of the PSL bio-secure bubble.

The players have also been informed to report any symptom they might feel instantly to the integrity manager, and failure to do so might be considered a serious violation.

The health and safety protocols also state that the players are not allowed to meet any person from outside the bio-secure bubble. It will be considered a serious violation and the squad member may face a lengthy suspension if found guilty of such violation.

You can check out the complete PSL Schedule here!