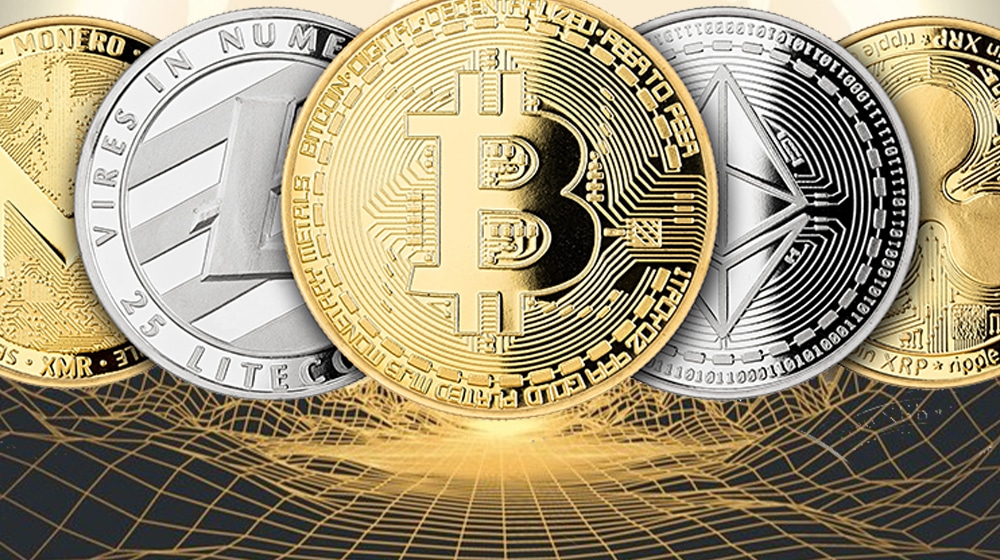 The Pakistan Telecommunication Authority (PTA) will soon ban the websites dealing in cryptocurrencies in the country, ProPakistani has learned.

According to sources, PTA has received a letter from the Federal Investigation Agency (FIA) in this regard and its enforcement division is now working to devise a mechanism to block these websites.

Earlier this week, FIA announced that it would approach PTA for blocking the websites which deal in cryptocurrencies to prevent fraud and possible money laundering.

A committee constituted by the Sindh High Court also recommended last week a complete ban on cryptocurrency and related activities in the country. The recommendation was among a series of setbacks cryptocurrencies suffered in recent weeks.

It is also worth mentioning here that FIA recently initiated a probe against a mega-scam involving 11 applications used by fraudsters to loot over Rs. 17 billion from Pakistani investors. Unofficial data suggests that thousands of people were duped after depositing money in bogus crypto schemes which had promised them huge returns.