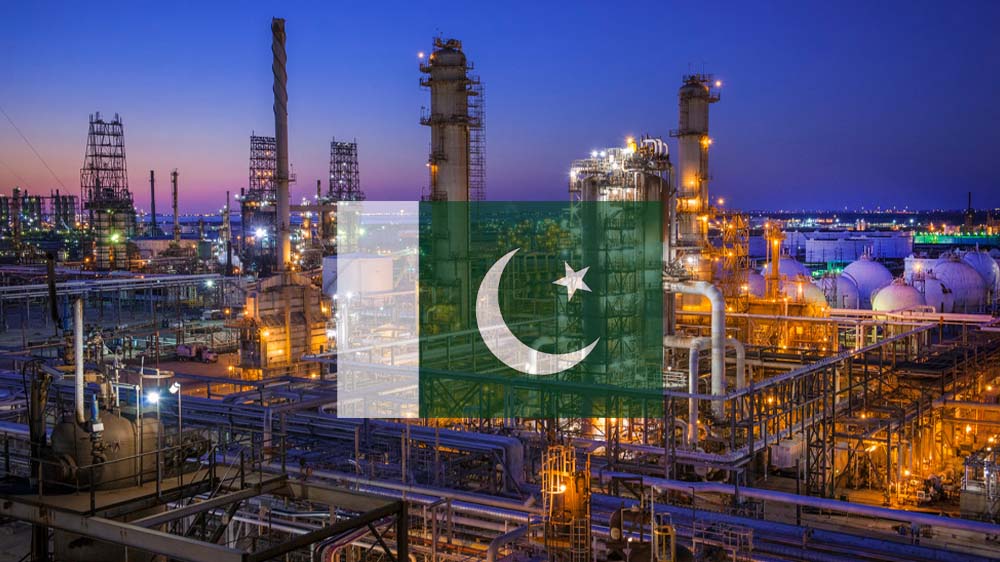 The high and growing stocks of furnace oil have led Pakistan’s oil refineries to warn the government of an imminent shutdown of their operations within a few weeks.

According to a report by Dawn, the refineries have informed the government that the oil industry currently has approximately 400,000 tonnes of furnace oil and 300,000-tonne reserves are lying unused at a number of power plants.

However, the PARCO notified the government that it is highly concerned about the power sector’s low demand projections, and that the refineries will be at high risk of closure in February without a considerable upward revision in demand.

It said that the refineries’ total monthly furnace oil production is more than 200,000 tonnes besides the current 700,000 tonnes in the stocks of power plants, refineries, and marketing companies.

The refineries have asked that the critical issue of high furnace oil stock levels and insufficient offtake be addressed promptly as it has hampered their ability to operate at full capacity. They have urged for an immediate high-level meeting on the issue for a firm demand for furnace oil for February to be worked out to enable the industry to plan refinery operations.

At least three refineries were recently shut down due to excessive furnace oil stocks while others had to cut their productions, and they also provided discounted pricing in exchange for greater off-take by the power sector. Subsequently, Cnergyico (previously Byco Petroleum) cut its stock through a price reduction and National Refinery’s ongoing outage was extended.

PARCO was running at 75 percent capacity and was exporting around 50,000 tonnes of furnace oil via an international tender that may be completed by the end of this month. Power plants’ fuel oil consumption has not increased despite the canal closure and they continue to use around 5,000 tonnes a day instead of the usual consumption of 12,000-16,000-tonnes these days.

Conversely, Punjab’s three RLNG-based power plants in Balloki, Haveli Bahadur Shah, and Bhikki were using high-speed diesel (HSD) for about 5,000 to 6,000 tonnes a day due to the shortage of RLNG. Surprisingly, HSD costs around Rs. 145 per liter as opposed to the furnace oil that sells for Rs. 85 to Rs. 95 a liter.