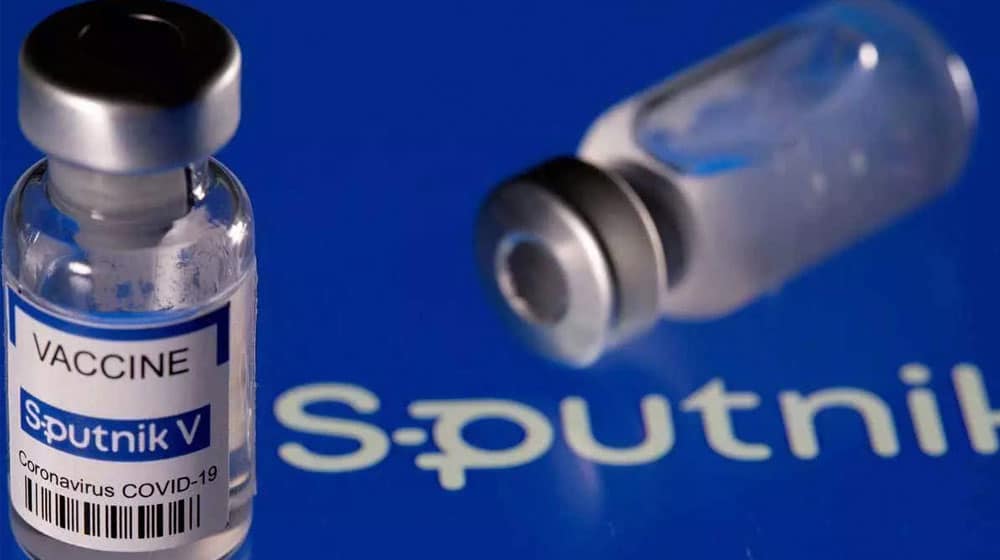 A recent study has established that the Russian vaccine, Sputnik V, is twice as effective as Pfizer against the Omicron variant of COVID-19.

The comparative study conducted by the Russian Direct Investment Fund (RDIF) at Italy’s Spallanzani Institute, found that the “Sputnik V shot more than twice the level of titers of virus-neutralizing antibodies to Omicron variant than two doses of the Comirnaty vaccine from Pfizer and BioNTech.”

A unique comparative study conducted at the Italian Spallanzani Institute,by a team of researchers representing the Institute and the Gamaleya Center shows that the @sputnikvaccine demonstrates more than 2 times higher titers of virus neutralizing antibodies to Omicron (1/3) pic.twitter.com/Bi5H3i7m3K

The study was conducted by a joint Italian-Russian team of researchers, representing the institute and the Gamaleya Center in Moscow.

“The Russian jab develops a wider pool of antibodies to different epitopes, in contrast to Pfizer vaccine, which utilizes the spike protein in a proline-stabilized form directed mainly to the specific epitopes that were highly affected by the mutations in the Omicron variant,” the study published by the RDIF said.

“Heterologous prime-boost vaccination regimen of Sputnik and better mimicking of adenoviral vaccine platform of the infection were also cited as factors for the effectiveness of the Russian jab,” it added.

According to the RDIF, the data support the results of the laboratory study that Sputnik V neutralizes the Omicron variant by inducing robust antibody response associated with high levels of protection, which is further strengthened by Sputnik Light booster.

It also mentioned that the Sputnik team has joined hands with other vaccine producers to conduct joint studies in a number of countries.

For instance,  a mix-and-match trial of a combination of Sputnik Light with vaccines produced by AstraZeneca, Sinopharm, Moderna, and Cansino, conducted in five provinces in Argentina demonstrated that Sputnik Light induces stronger antibody and T-cell response as compared to two shots of the same vaccine.

“Each vaccine cocktail combination with Sputnik Light provided a higher antibody titer on the 14th day after administering a second dose when compared to original homogenous (same vaccine as first and second dose) regimens of each of the vaccines,” it added.

The Sputnik team has called for immediate global, and open comparative trials on Sputnik Light and other booster shots, noting that “deterring these comparative mix-and-match studies will delay the end of the pandemic.”