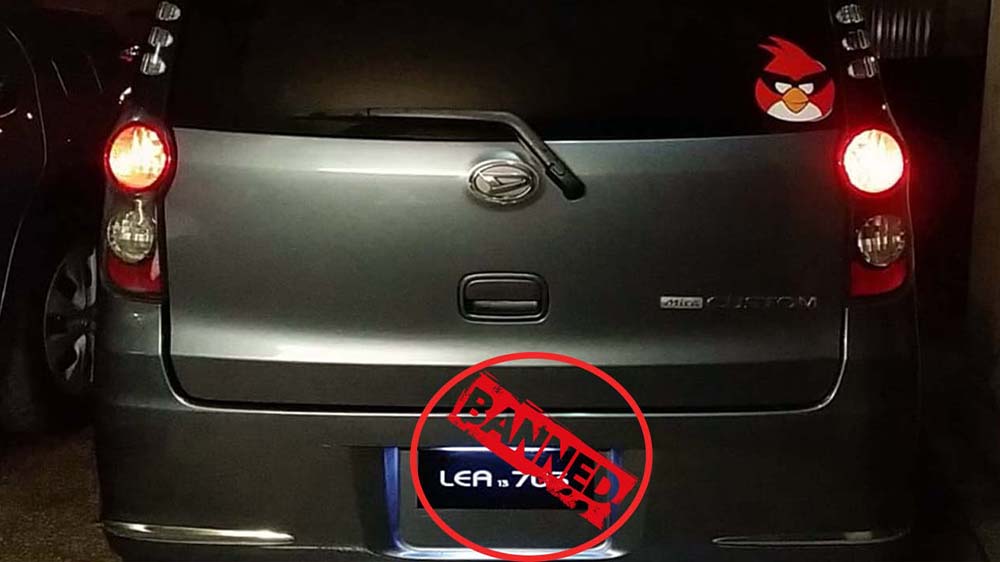 Chief Traffic Officer (CTO) Lahore, Muntazir Mehdi, has said that instead of fining traffic violators, cases will be filed for tampering with number plates, including the placement of bogus, fake, and illegal green number plates.

Accordingly, cases will be filed under the Motor Vehicle Ordinance 97A, which stipulates that individuals who tamper with number plates can face up to two years in prison, along with a fine of Rs. 200,000, while the makers could face a year in prison and a fine of up to Rs. 100,000.

A number of vehicle owners in Lahore still do not use the official number plates issued by the Excise Department. One reason for this is that the majority of vehicle owners who registered their new cars or motorcycles either in 2021 or recently have still not received their original number plates from the Excise Department due to a technical issue. 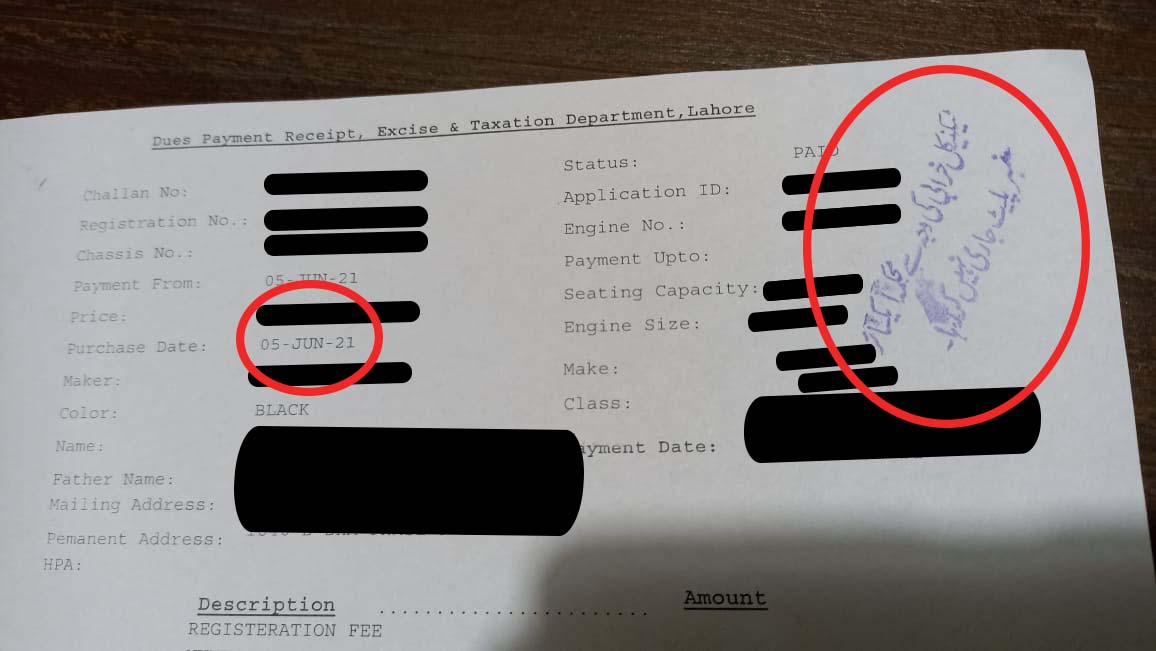 CTO Muntazir declared that such vehicles will be scrutinized under a massive crackdown from Monday onward, for which the Traffic Police and the Excise Department have formed different joint action teams.

The CTO warned that the absence of number plates is inexcusable but all vehicles with number plates that follow the official pattern will be exempted.