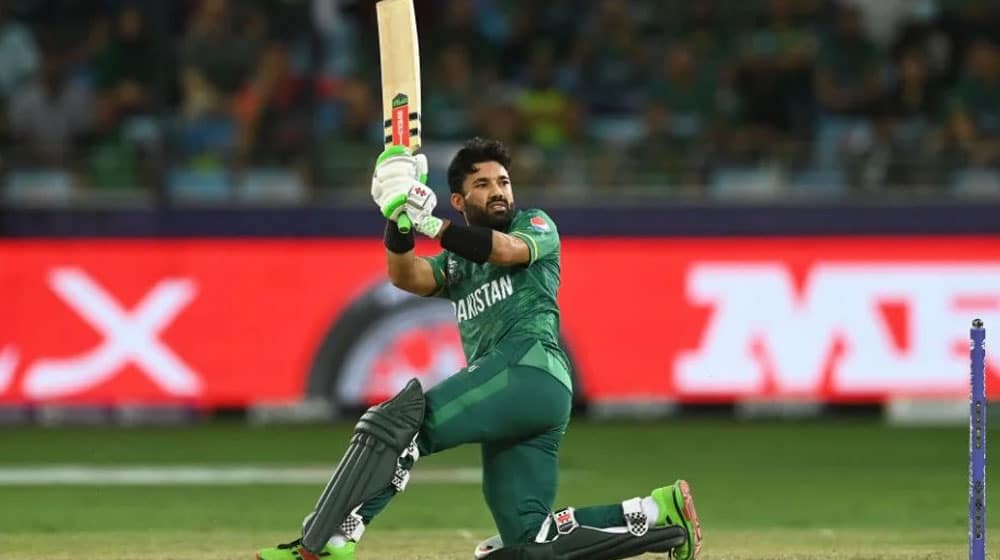 The International Cricket Council (ICC) has started to unveil the winners of different players of the year awards. Pakistan’s Mohammad Rizwan has won the ICC T20I Cricketer of the Year award for his record-breaking year with the bat.

The opening batter broke multiple batting records in 2021, helping Pakistan to numerous victories. His best came against India in the 2021 T20I World Cup when he smashed all Indian bowlers around the park. His 79* in only 55 balls came in Pakistan’s first-ever win over arch-rivals India in any World Cup.

2021 was memorable for Mohammad Rizwan 👊

He won the award for scoring 1,326 runs in 29 matches at an average of 73.66 with one century. In addition, Rizwan also had 24 dismissals to his name behind the stumps.

Rizwan was also the third-highest run-getter in the ICC T20I World Cup in 2021, scoring 281 runs in 6 innings.