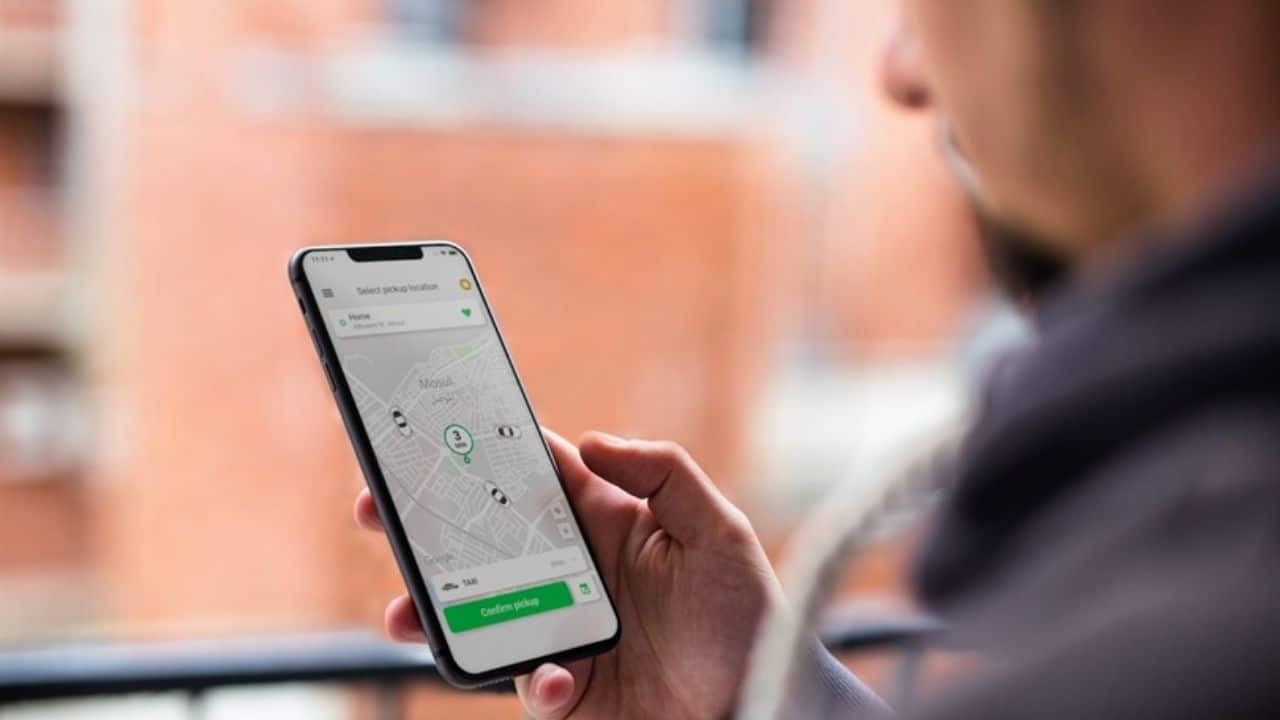 Each of these five Middle Eastern unicorns was valued at at least $1 billion as of December 2021. According to Forbes, two of them were born last year, two have become listed companies, and one has since been acquired.

Careem, which scaled rapidly with a presence in more than 100 cities in 14 countries across the Middle East and South Asia, was valued at $1 billion during a funding round in 2016, wrote Forbes.

Founded by entrepreneurs Magnus Olsson, Abdullah Elyas, and Mudassir Sheikha, Careem was acquired by US ride-sharing company Uber in 2020 for $3.1 billion, marking the biggest tech deal in the Middle East at the time. Following the deal closure, both firms continued to operate their regional services and independent brands.

Today, Careem is Pakistan’s most popular ride-hailing app. The company has invested more than PKR 100 million during the last 5 years in Pakistan, created a customer base of 9-10 million here, and totaled an impressive 236 million rides.

The customer base of Careem Pakistan consists of 64% male and 36% females, and a total of 800,000 registered Captains. Careem is also known for taking the initiative of defeating the social ‘shock-factor’ of women driving by providing them with an opportunity to become Captains. 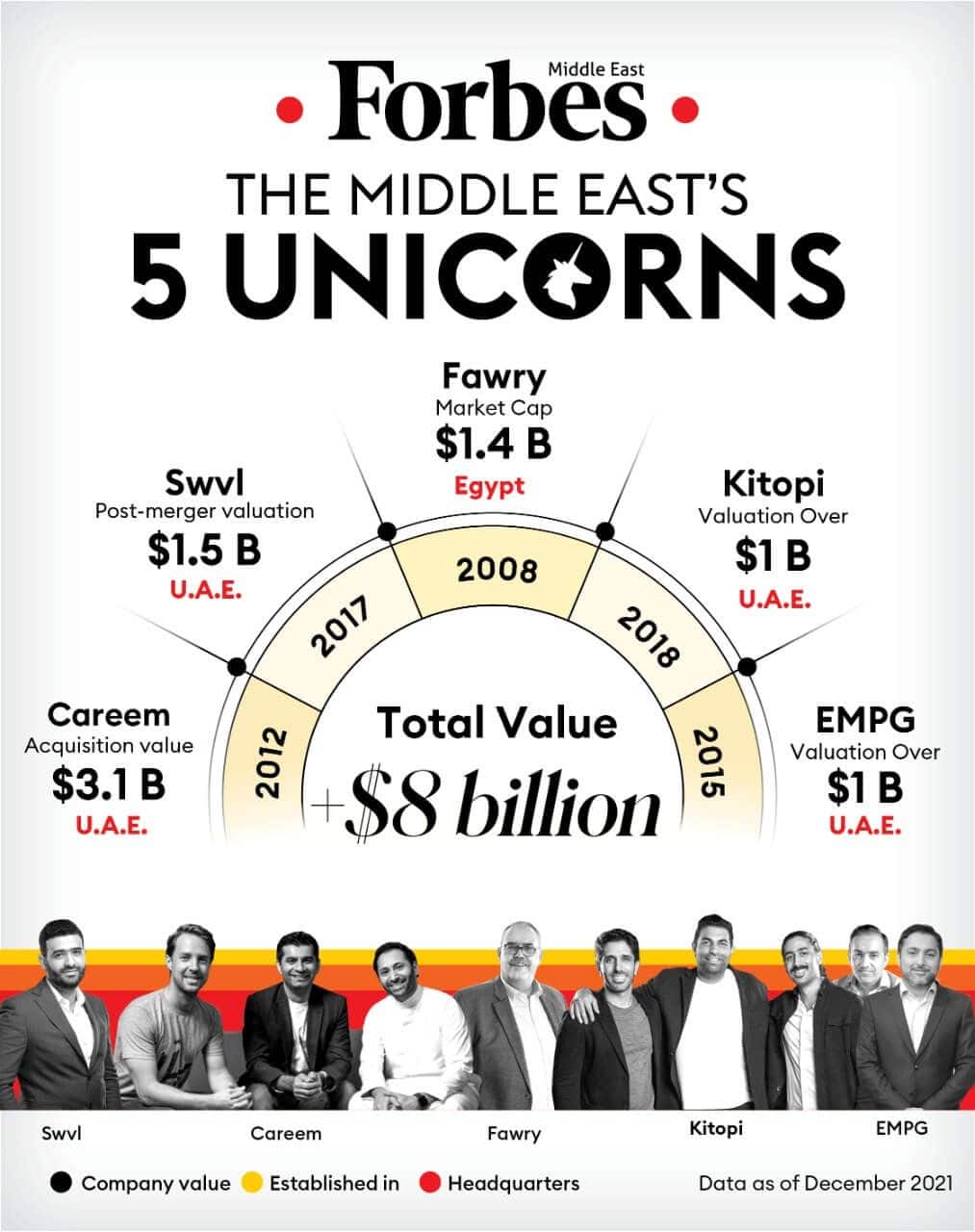 Expressing her sentiments, Madiha Javed, Director Communication at Careem Pakistan, stated, “We are ecstatic to see Careem being recognized for the impact it has made in the region over the years.”

“With a collective purpose of simplifying and improving the lives of people, each and every colleague at Careem has worked tirelessly to pave a way for a shift in the digital ecosystem and ultimately contributed to this vision,” she added.

“We are also humbled by the fact that Careem has been able to provide income opportunities to the masses in Pakistan and will continue to do so. What excites me the most is that the opportunity in the region is still massive and we have barely scratched the surface. We are just getting started,” Madiha further added.

Transforming into a Super App, Careem offers multiple opportunities as it expands its services from the mobility of people (ride-hailing) to adding mobility of things as well as mobility of money including food, daily essential deliveries, peer-to-peer credit transfer, and mobile top-ups.

On the other hand, escalating the pedestal of popularity in the Pakistani market, the UAE-based app for booking buses, Swvl, agreed to merge with U.S. SPAC Queen’s Gambit Growth Capital, allowing it to become a publicly-listed company and the first $1.5 billion unicorn from the Middle East to be listed on NASDAQ.

“With the aim to transform the mass transit system in the eastern world, we are now headed to conquer the west as well! The beauty of the idea was present in simplifying the everyday lives of our customers via a tech-driven mobility solution. The team is rigorously working on improving the experience of our users day by day and we feel privileged to learn the impact our service has made on the daily lives of the people,” she added.

“With innovation as our key driver, we have aimed for a risk-free, comfortable, and reliable service. I am confident that Swvl will continue to grow exponentially and achieve a high standard for daily commute partners!” Ayesha further stated.