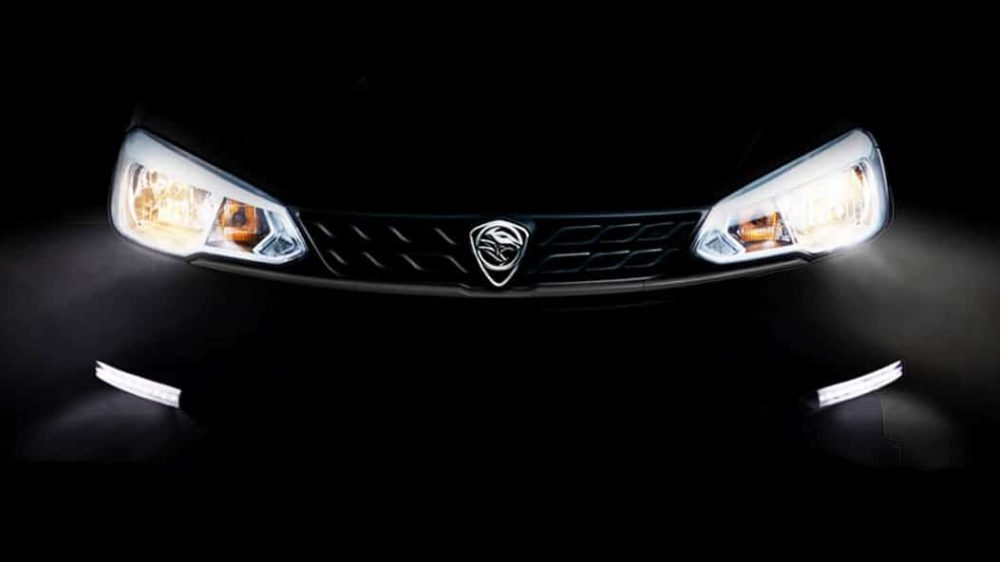 Malaysia’s best-selling car, the Proton Saga is set to undergo a few minor updates for the 2022 model. According to an update from Paul Tan, the 2022 Proton Saga was spotted at a public place sporting a blacked-out front grille and badge, black front bumper lip, black side skirts, newly designed black alloy rims, and black side mirrors. 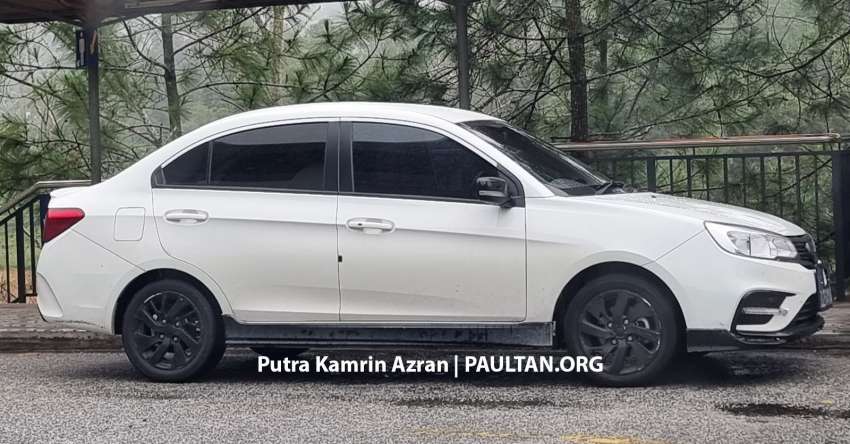 It is unknown if the black accent pieces are a part of an appearance package or a standard feature on all variants. However, the report confirmed that the vehicle will be made available with updates such as keyless entry, push start, and a CVT automatic gearbox that will replace the current 4-speed automatic in the top-end variant.

The rest of the features are expected to remain the same, although the company is yet to issue an official update in this regard. It is speculated that the facelifted Proton Saga will officially be launched in the first quarter this year. 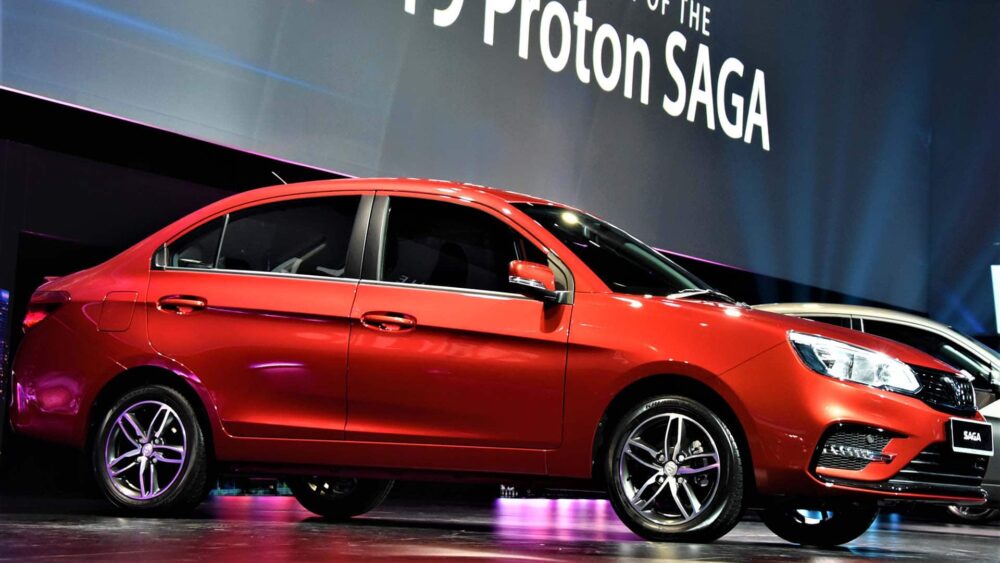 The Saga was launched in Pakistan in early 2021. It comes in three variants, all of which have one engine option – a naturally-aspirated 1.3-liter 4-cylinder petrol engine that makes 94 hp and 120 Nm of torque. The power is sent to the front wheels via either a 5-speed manual or a 4-speed automatic gearbox.

The locally assembled Saga is offered with a few improvements over the Malaysian import including a center console with an armrest, front and rear parking sensors, Noise Vibration Harshness (NVH) guards, and a strut-tower brace for improved stability.

However, the cheapest family sedan in Pakistan, Saga, is yet to become popular among Pakistani car buyers. Let us hope that 2022 is the year of triumph for the Proton Saga, which is, by many accounts, a strong value proposition.