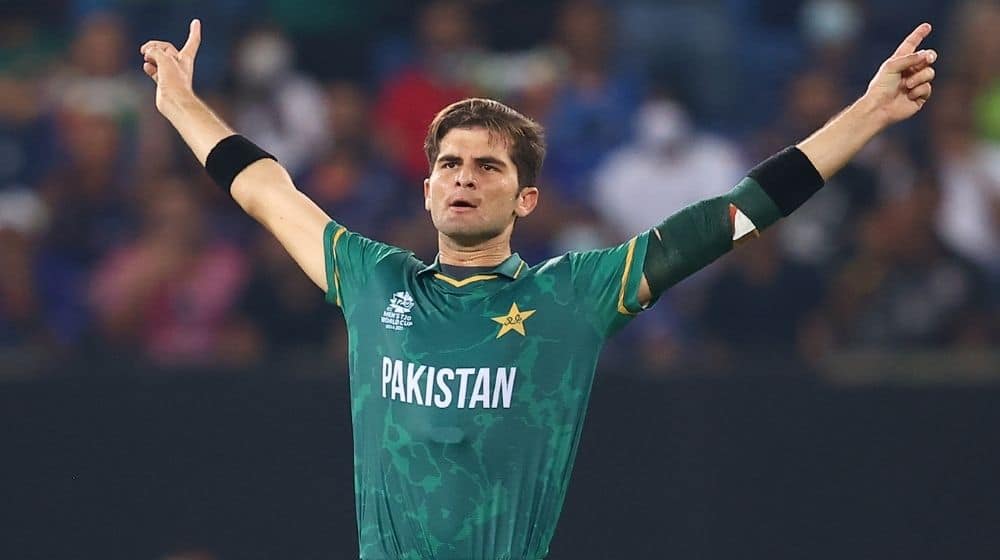 Pakistan’s ace left-arm pacer, Shaheen Afridi has been announced as the player of the year by the International Cricket Council (ICC). Shaheen’s magnificent performances in all three formats of the game in 2021 have been rewarded as he becomes the first Pakistani player to bag the prestigious award.

Shaheen’s performances led Pakistan to a historic 20 wins in T20Is in the calendar year, the most by any team. Pakistan also had the highest Test win percentage in the year due to his incredible performances in red-ball cricket.

The express pacer revealed that his best performance in the year came against arch-rivals India in the 2021 T20 World Cup. Shaheen dismantled India’s top-order as Pakistan registered a convincing 10-wicket victory over their opponents.