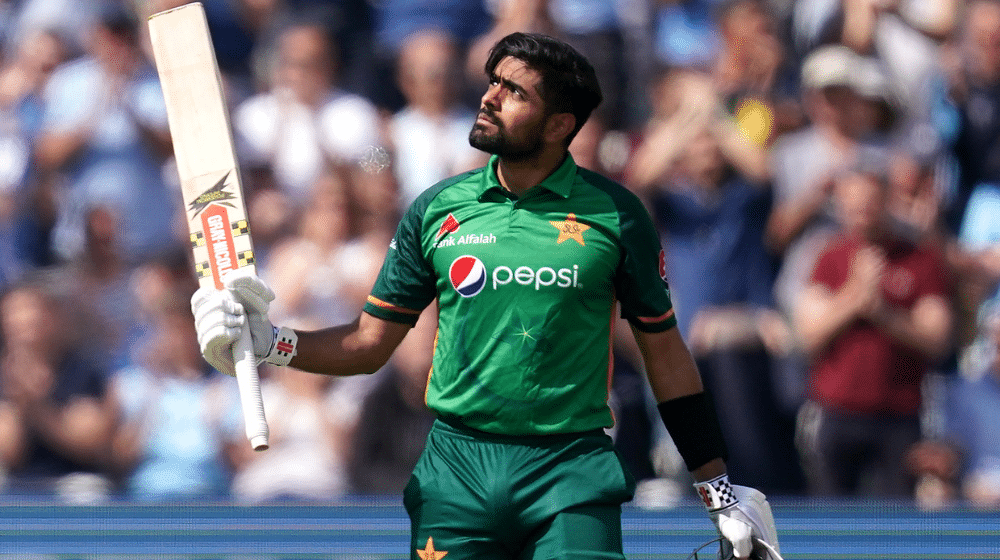 Pakistan’s all-format captain, Babar Azam has been announced as ODI player of the year by the International Cricket Council (ICC). Babar was exceptional in the six ODI’s he played throughout the last year. His magnificent leadership skills were on display as well as he led Pakistan to a historic 2-1 ODI series victory over South Africa away from home.

Babar scored 405 runs at an exceptional average of 67.50 in 2021. His exceptional performances included two centuries and one half-century in the calendar year.

The 27-year old thanked his fans for cheering him on and the Pakistan Cricket Board (PCB) for their relentless support. He also thanked his teammates for their invaluable contributions towards the success of the team and also thanked the ICC for giving him the prestigious award. Babar finally thanked his parents who prayed a lot for his success and said that he owes this award to them.

Babar revealed that his best knock last year came against England in the third ODI. Babar scored 158 runs off 139 balls in the third ODI. His innings included 14 fours and 4 sixes and helped Pakistan post a huge total on the board. Unfortunately though, despite Babar’s best efforts, Pakistan lost the match by 3 wickets.