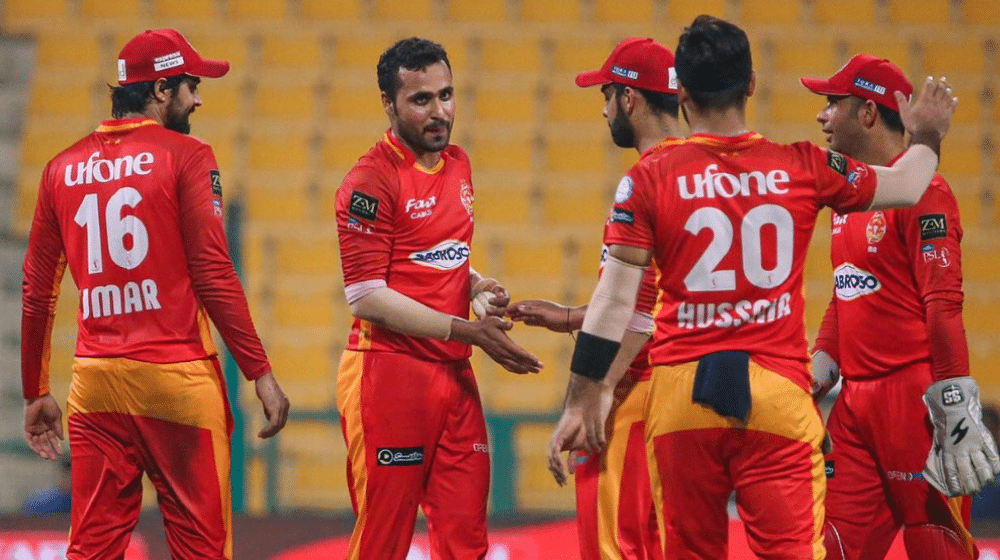 Two-time Pakistan Super League (PSL) champions, Islamabad United unveiled their new training kits as they conducted their first training session ahead of the seventh edition of the tournament.

Have a look at Islamabad’s new training kit:

The innovative design of the training kit was appreciated by the fans as their post on Twitter.

Islamabad finished in third place in the previous tournament after losing to Peshawar Zalmi in the second eliminator. They will be determined to put in a much-improved display this time around and lift their third PSL title. They are currently the only team in PSL to win the title on multiple occasions.

Islamabad United will be seen in action on 30 January as they face Peshawar Zalmi in their opening encounter of PSL 7.