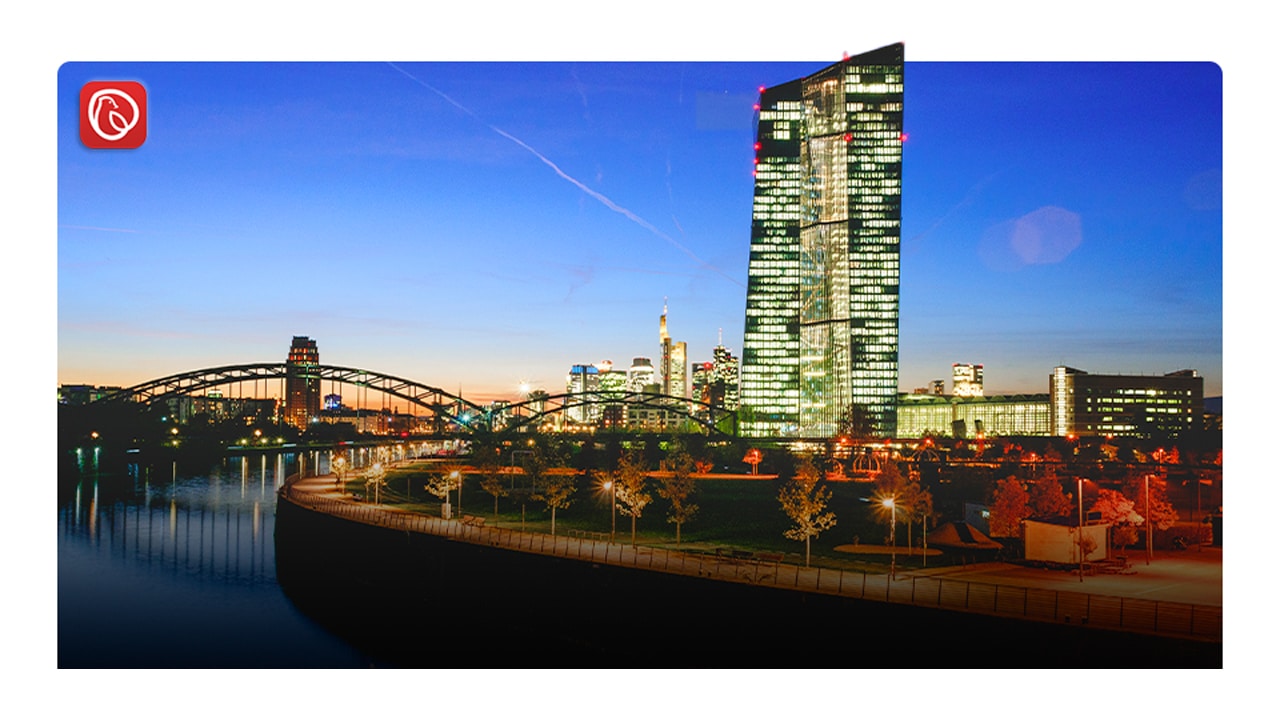 It is a natural tendency in human beings to take inspiration from nature. Over the centuries, the evolution of human beings is a testament to this fact; nature has always inspired or given a hint for development.

Against this backdrop, the adobes we design or the architecture practices followed to construct mammoth-sized buildings are sometimes also inspired by nature.

There is a consensus among the architects that a harmonious relationship between nature and cities should exist. Hence, various countries are taking the lead in designing buildings that relate to nature which also enhances the aesthetics of the cities.

Graana.com brings forth examples from the ‘Nature Inspired Architecture’ across the globe that is changing cities’ development patterns. A similarity is observed in the designs of the buildings across the cities, and often a city looks to be a hotchpotch of matchboxes.

To make the cities more appealing, interventions on behalf of architects are necessary for creating a harmonious relationship between cities and nature.

Exploring the relation of cities with nature is pertinent since nature provides numerous pathways for making our cities better for tomorrow.

Therefore, researchers are indulged in exploring nature which can provide them with new aesthetics and help unfold various mysteries that can be helpful for our surroundings. Similarly, different nature-based materials are proving useful in the construction industry.

Some consider it a virtue to live in nature; the ‘Traditional Landscape Theory’ elaborates on why traditional Korean depicts the characteristics of the area environment.

As our urban centers are vulnerable to natural disasters, the architecture inspired by nature can help to design climate-resilient designs.

As we have mentioned earlier, urban centers worldwide have started to accommodate nature-inspired architecture.

Birds Nest, Beijing – the structure of a nest inspires the national stadium of China, which hosted the 2008 Olympics. The stadium is once again going to host the 2022 Winter Olympics.

The geometry of the stadium is supported by gigantic steel, which gives it a circular shape, and the façade is designed such that there remain empty spaces.

The stadium’s interior has a membrane-like wall made from ETFE panels surrounding the stadium, which gives an impression of a nest. Moreover, the gaps are intentionally given in the structure while the spectators inside provide an impression of birds in a nest.

The building of Al Dar Headquarters has become a symbol of Abu Dhabi. Architects of the structure were inspired by the clamshell, which gives the structure a unique appeal.

The building stands out in Abu Dhabi as its circular façade combined with unique glasswork catches the attention of visitors and men. An aspect of Al Dar Headquarters that creates an emotional linkage to Abu Dhabi is its relation to the city’s seafaring heritage.

The structures of the sports park have circular openings on the top, which also replicate the openings of volcanoes that allow the passage to sunlight.

In the development phase, the sports park will resemble large green meadows, which will restore the relationship between nature and buildings. The idea behind the development of Quzhou Sports Park is to make buildings a part of the landscape.

Located in Venezuela, the structure of the building takes inspiration from the orchid, which is the country’s national flower.

The building is uniquely designed so that its petal-like flaps can open during the rainy and harsh weather, thus resembling a flower. Similarly, the building is also renowned as ‘A flower of the world’ owing to the amalgam of nature with the buildings.