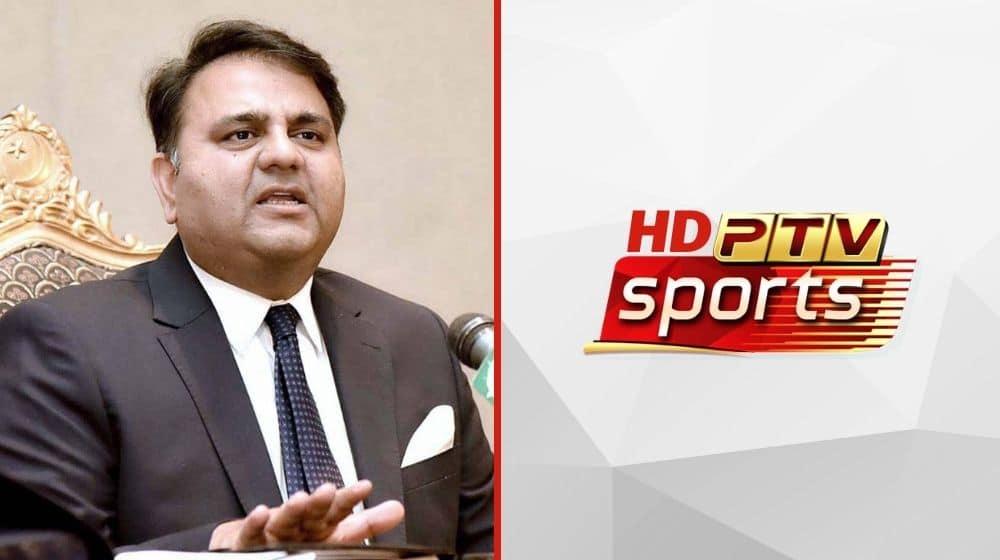 Federal Minister for Information and Broadcasting, Fawad Chaudhry has revealed that the cricket fans in the country will be able to watch the upcoming Pakistan Super League (PSL) in High-Definition (HD) on PTV Sports as the digitization project has entered its final stages.

Fawad Chaudhry took to Twitter to reveal the news.

He tweeted, “Alhamdulillah (Praise be to God) Digitization of PTV Sports has entered its final phase and InshaAllah (God Willing) the fans will be able to enjoy all the PSL matches in HD on PTV Sports. Previously, we digitized PTV News and now the process of digitizing PTV Sports is almost complete as well. InshaAllah PTV’s profits will also be record-breaking this year.”

All the PSL matches will be telecasted live on PTV Sports, A Sports, and Ten Sports in Pakistan while PCB has signed deals with various broadcasters including Sky Sports, Fox Sports, and SuperSport to telecast Pakistan’s premier T20 tournament all across the world.