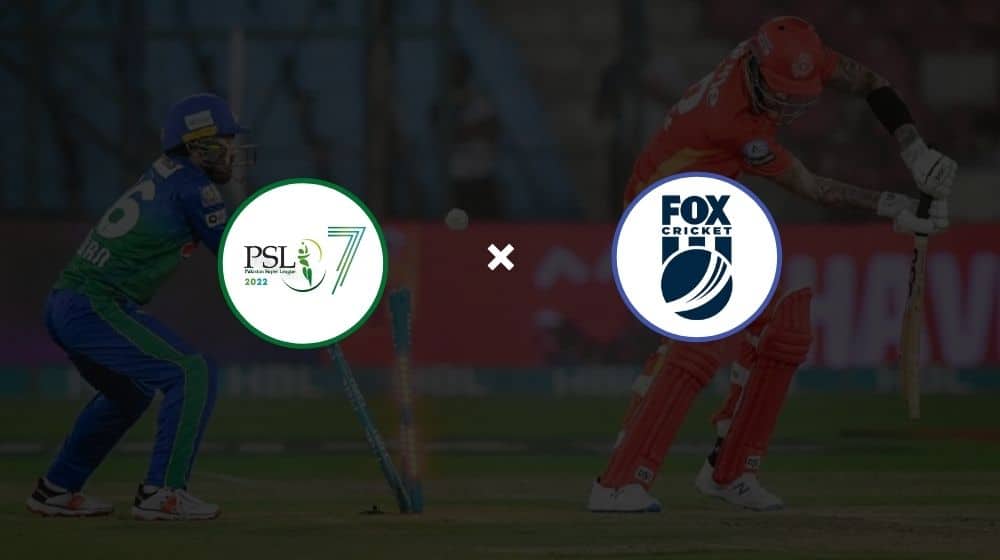 The Pakistan Cricket Board (PCB) today joined hands with Fox Sports to telecast its home international fixtures and the Pakistan Super League (PSL)  in Australia. With the broadcast deal, the Pakistan cricket fans and supporters down under will be able to watch the upcoming edition of PSL and the one to be played next year, along with all international home cricket till April 2023 on Fox Sports on Foxtel as well as Kayo Sports (Foxtel Group’s sports streaming service).

Foxtel Group now has more than 2.4 million sports subscribers allowing PCB access to the largest audience of sports fans in the country across Foxtel and Kayo.

The PCB has also partnered with OTT platforms ICC TV and Tapmad TV to broadcast the PSL 7 in all unexploited territories as well as Australia.

The countries where PSL 7, which begins on Thursday, can be watched on the two platforms are:

PSL 7 will be played at two venues, Karachi and Lahore. The league’s Karachi leg will see 15 matches staged at the National Stadium, while the last 19 matches will be played at Pakistan’s home of Cricket, the Gaddafi Stadium.