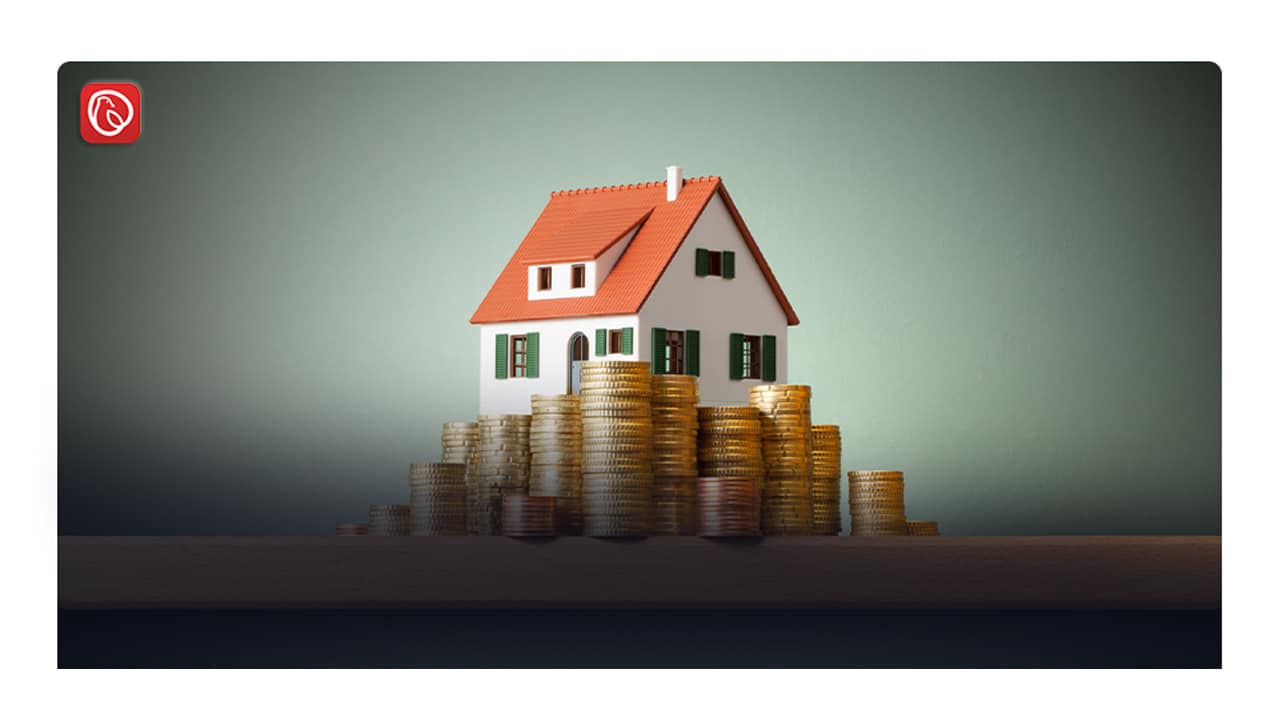 Affordable housing and shelter are a need of time; amidst the pandemic, the rates of global housing markets have skyrocketed. Economists and the real estate market stakeholders are speculating whether the boom in the housing market will last or will it fall.

The financial crisis of 2008 was also triggered by the housing sector, which sent shockwaves across the world.

Earlier, in 2005, the housing prices had observed an increase in prices of homes from 15 to 13 percent. This time, the story has turned, and the global housing market is on an upward trajectory.

Graana.com explores the reasons why the housing market across the globe is observing a boom. Since most people, particularly in developing countries, are tenants and pay hefty rents, the rising housing market further exacerbates the situation.

The point of departure for the global housing market regarding the boom in housing prices lies in the Supply and Demand issues. Owing to the tangible nature of the real estate market, the rising trend in prices is dependent on the law of supply and demand.

As per the research of the Bank for International Settlements and World Economic Outlook, out of sixty countries, twenty-three observed an increase of 5pc in the housing prices. These countries are also included in the IMF’s Global House Price Index 2020.

The pandemic almost brought every industry to a halt. Supply chain disruption was a common phenomenon globally; hence, disruptions in the construction industry’s supply chain were also observed.

This factor also played a significant role in the supply and demand of housing, impacting housing prices. Simultaneously a phenomenon regarding the increase in rental prices was also observed across Europe.

In a study conducted by the International Monetary Fund (IMF), it was revealed that some households paid as much as 40pc of their total incomes on the house rents.

Hence, the pandemic sent shockwaves to every aspect of the real estate market, whether rentals or prices of housing units.

In between the pandemic, the better off group of people had accumulated the money, which led to investment in the housing sector. Banking interventions in terms of low-interest rates have also given an impetus to the rising prices of housing units across the globe.

Since most housing relies on mortgages, the low-interest rates increase the demand side while putting pressure on the supply. The insufficiency combined with supply-chain disruptions leads to a cycle of rising housing prices worldwide.

The study of the Dutch Bank had shown that prices of housing units correlate directly to the borrowing capacity rather than supply. In China, particularly in Shenzhen, the housing prices have increased by 16pc in the city, thus raising affordability concerns.

Bigger houses are gaining importance due to large spaces, and the suburbs of major cities are becoming a significant locus point in homes.

The Bank of England has elaborated on the changing nature of the workplace to search for more spaces. The Work from Home (WFH) trend also increased global prices.

Another reason that can be attributed to the increasing housing prices across the globe includes the role of foreign investors.

The explained reason directly relates to the country’s tourism sector as it helps attract foreign investors to the country, which directly impacts the prices of the housing units.

Many experts in the real estate market believe that a boom in the housing industry is challenging to predict, but it will not have serious financial consequences, unlike in 2008.