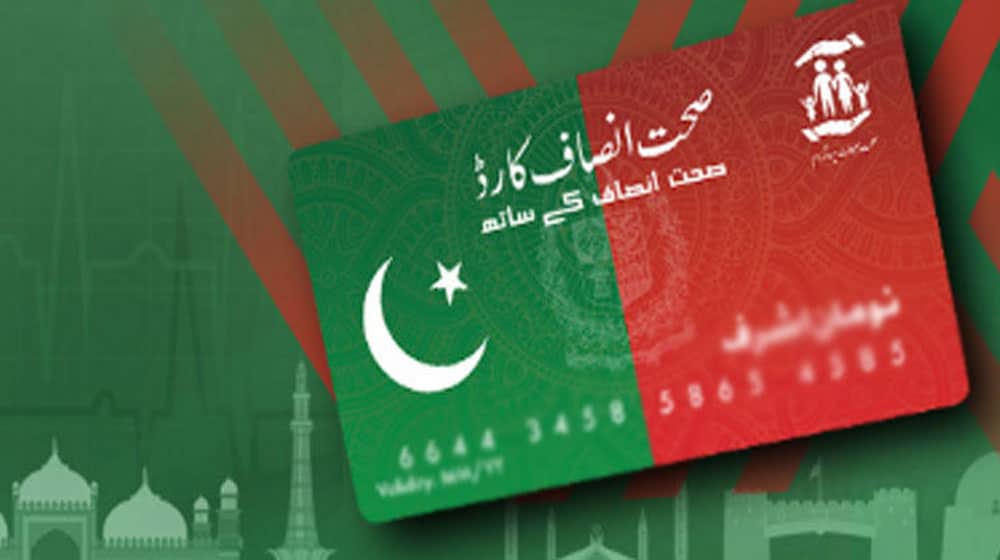 Addressing the launch ceremony, Prime Minister Imran Khan said that Pakistan is the only country in the world to introduce such a unique, and ambitious program to provide free health facilities to its citizens.

He said that people could get free treatment in government hospitals and private ones of their choice through this card.

“Health issues create economic problems for the people, and our vision behind this scheme is to relieve them of the economic suffering, at least when they get ill,” he said.

Prime Minister Imran Khan praised Dr. Faisal Sultan and his team for rolling out a health insurance scheme for the poor. He also praised CM Punjab Buzdar for the allocation of Rs. 400 billion funds for the health care program in Punjab province.

While addressing the ceremony, Chief Minister Punjab Usman Buzdar said 56 hospitals had been impaneled in the province to provide medical insurance facilities in 36 districts.

He said the entire population of Punjab would get medical insurance by 31 March.

The CM Punjab said that his government is spending 400 billion rupees on the scheme. He said that 23 new hospitals are being established in the province, including eight mother and child hospitals, while 158 hospitals have been upgraded.

PM’s Special Assistant on Health Dr. Faisal Sultan said the health insurance facility was being given to the citizens of the country for in-patient medical treatment for several diseases related to heart, cancer, neurological surgeries, accident, trauma, and others.

He termed the health card a step towards the achievement of the goals of a socio-welfare State.

The Sehat Insaf Card scheme is one of the flagship projects of Prime Minister Khan. Under the scheme, all the families in Islamabad, Punjab, Azad Jammu and Kashmir, Gilgit Baltistan, and Tharparkar will receive free medical treatment of up to Rs. 1 million a year at government and private hospitals. A majority of population in KP has already received Sehat Cards.

The Sehat Card facility encompasses the treatment of cancer, kidney transplantation, chronic diseases, thalassemia, diabetes complications, heart disease, nervous system surgery, organ failure, and treatment in case of accidents. It has 43 public and private hospitals in Rawalpindi and Islamabad on its panel from where cardholders and their family members can receive free treatment.

With input from Faiz Paracha