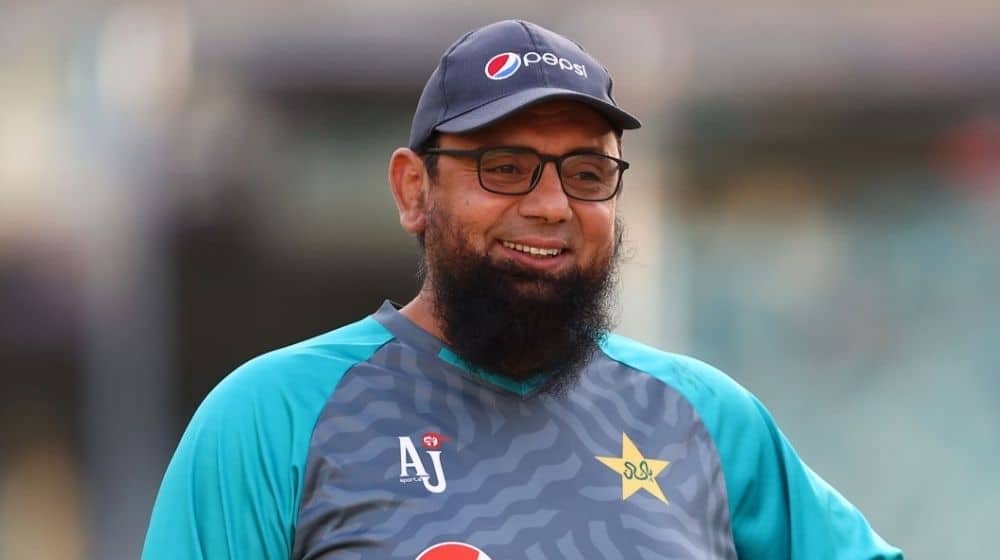 In the face of rumors with regard to his resignation, Saqlain Mushtaq is likely to not only continue his job but also become the permanent coach of the Pakistan cricket team.

It is to note that a lot of different opinions have been making rounds on social media regarding the appointment of a permanent head coach since Saqlain Mushtaq was signed up to guide the team temporarily after Misbah-ul-Haq stepped down from the role.

Nonetheless, reliable sources have told ProPakistani that Saqlain Mushtaq will continue to work with Pakistan Cricket Board (PCB), and will likely be announced as the permanent head coach soon. In this regard, the former cricketer and PCB have reached a settlement to provide him a favorable environment to continue as head coach. He will be performing duties in the mega-series against Australia.

Rumors were spread questioning the extension of Saqlain Mushtaq’s contract with PCB and claiming that he had resigned from the position at the High-Performance Center. PCB had denied the claims of his resignation.

Saqlain Mushtaq was appointed as an interim head coach for the team prior to the home series against New Zealand and England. However, both the series were canceled while Saqlain Mushtaq performed his first assignment at the T20 World Cup 2021, becoming the first head coach to get a victory against India in a mega event.