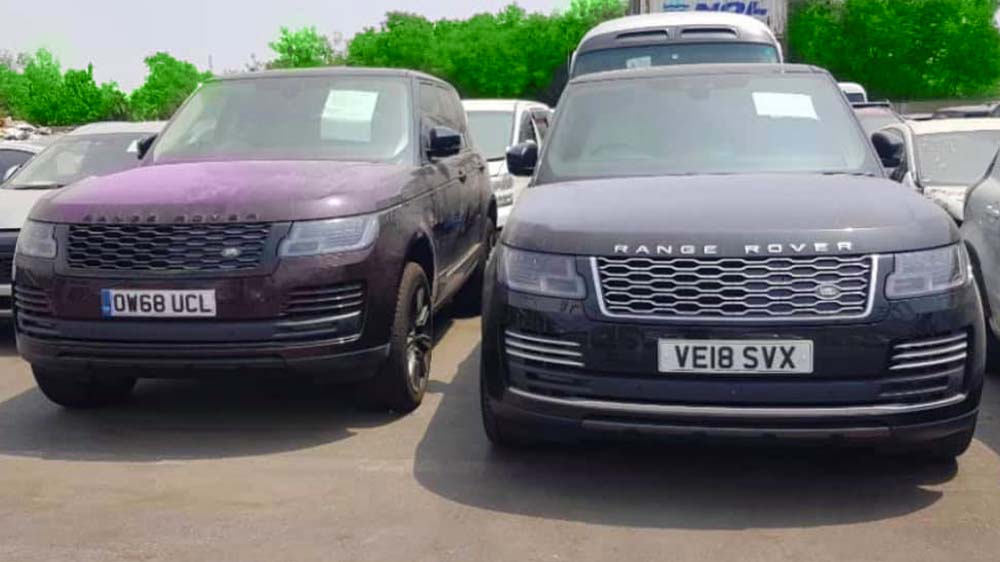 The government has approved the release of vehicles imported by overseas Pakistanis as they had been detained at ports for a year.

The Commerce Division stated that the government has permitted expatriate Pakistanis to import up to five-year-old used cars under the residence and gift schemes if they meet the eligibility criteria and follow the prescribed import procedure.

Overseas Pakistanis had previously asked the Ministry of Commerce (MoC) for a one-time relief due to a delay in the arrival of 2017 model imported cars because of the late departure of shipments due to pandemic-related movement constraints. Consequently, the Cabinet’s Economic Coordination Committee (ECC) had overlooked the delayed shipments of vehicles in a decision taken on 21 May 2021. The Cabinet had accepted the ECC’s decision the next month, and the former’s ruling came into effect on 18 June 2021.

Following this, some expatriate Pakistanis had contacted the MoC again for a one-time relaxation on the age limit for their imported cars that have been detained at the ports since January 2021 as they had exceeded the age limit by a few days due to pandemic-induced shipping delays.

The MoC pointed out in a meeting of the Cabinet on 18 January that the cars could have been cleared if they had been imported by 3 December 2020.

The Federal Board of Revenue (FBR) concurred that the pandemic had impacted cargo shipping operations and schedules. The MoC then recommended that a general relaxation be granted up to 10 January 2021 for the clearance of the imported cars that have crossed the permitted age limit by up to 10 days and had been awaiting clearance by Customs.

It added that it had shared a draft summary with the FBR for feedback. The federal government was given the authority to allow imports in relaxation of the IPO’s restrictions or prohibitions under paragraph 20 of the IPO 2020.

Consequently, the MoC requested the Cabinet’s approval to grant a one-time relief to overseas Pakistanis whose imported cars were detained at the ports. The Cabinet then reviewed the Commerce Division’s summary titled ‘Vehicles Imported by Overseas Pakistanis’ and approved the proposal to clear the vehicles.