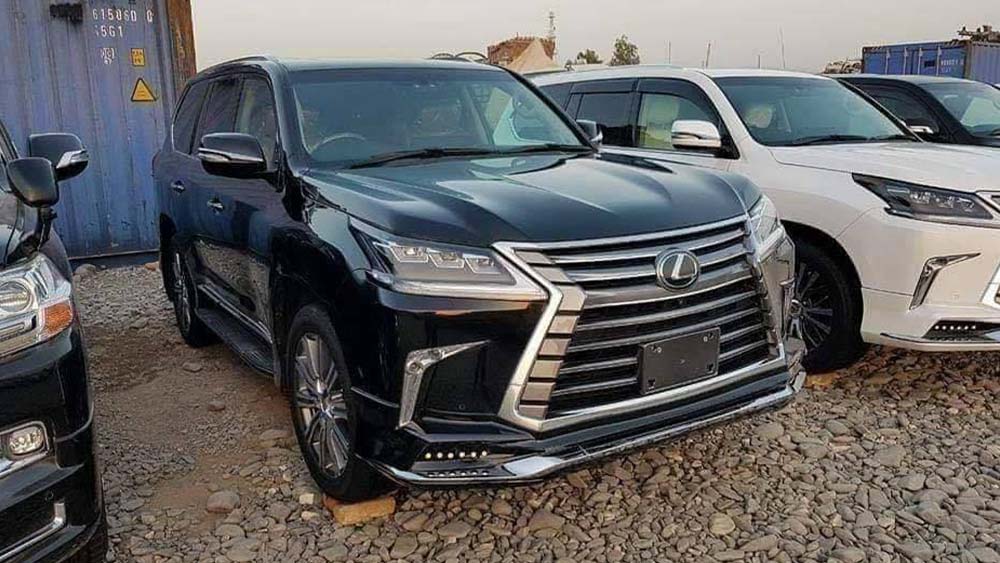 The government has dismissed the proposal for a one-time duty and tax concession for non-customs duty paid automobiles in tribal areas.

The Revenue Division had drafted a plan to regularize non-customs duty paid automobiles and submitted it to the Cabinet for approval, as per The Express Tribune.

However, customs officials were not deployed inside ex-FATA/PATA, and the customs laws were not implemented either, specifically in relation to non-customs duty paid cars.

FATA/PATA was merged with Khyber Pakhtunkhwa (KP) after the 25th Amendment to the Constitution that was passed in May 2018, while all the federal laws were subsequently extended to them as well.

The Economic Coordination Committee (ECC) had accepted some tax reductions for ex-FATA/PATA residents during a meeting on 31 May 2018. Later, on July 18, 2018, the federal Cabinet stated in the view of “the peculiar nature, geography as well as economic backwardness of ex-FATA/PATA, a phased approach for the enforcement of federal tax laws was necessary”.

This slightly broadened the scope of tax exemptions for non-customs duty-paid cars, including the approval that certain vehicles “may be allowed to be used in FATA/ PATA for a period of five years ending 30 June 2023”.

Regardless, these vehicles may be seized if they cross over into other parts of the country.

Vehicles to be Seized After 5 Years

Vehicles may be surrendered to the authorities after five years, and the residents of the merged areas may be given the option of having their vehicles regularized by paying leviable duty and taxes, as well as a premium.

By the end of September 2018, the local government of the pre-merger tribal areas had authenticated and verified the numbers of such cars, besides the makes, models, and chassis numbers, submitting the data to Customs officials.

However, vehicle smuggling persisted in these areas (especially in the Malakand Division), posing a threat to the maintenance of law and order due to their potential for misuse.

Why Car Owners Make Their Own Number Plates

As non-customs duty-paid automobiles could not be registered with provincial excise authorities, their owners opted to make their own registration plates, which made tracking and tracing them extremely challenging.

The Government of KP and its parliamentarians, and ex-FATA/PATA residents have asked for a one-time concession on several forums for the regularization and registration of such cars through the payment of taxes and duties. In this context, it was suggested that the final settlement of this matter (scheduled for the second quarter of 2023) be postponed and an ex-FATA/PATA-specific one-time concession to regulate and register such cars be provided instead.

The proposed concession comprised three categories for the application of concessionary duties and taxes, cars reported with local authorities up to 30 September 2018, and those whose details the provincial government had given to the FBR. These include cars that may have entered ex-FATA/PATA but their details were not submitted to the local authorities, as well as vehicles that are not available with the FBR.

The residents of the erstwhile FATA/PATA would only be eligible for the regularization of non-customs duty paid vehicles, and each resident will only be allowed to register one car. These cars will have to be registered at the Excise office in the registrant’s district within 30 days could not be sold or transferred for two years after that.

However, the Cabinet did not approve the summary ‘Regularisation of Non-Customs Paid Vehicles Plying in Ex-FATA/PATAs via One-Time Concession in Duty and Taxes’.