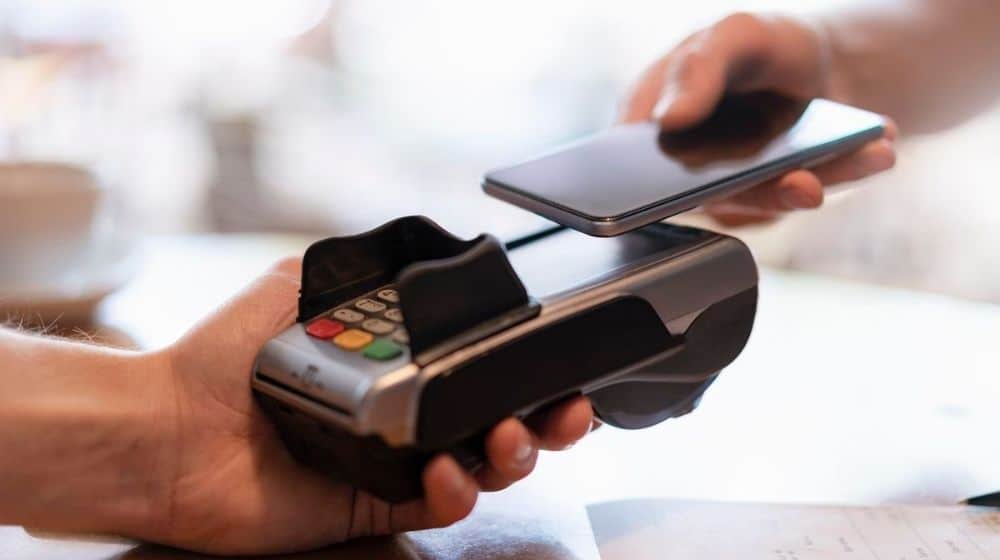 According to a recent report, Apple will soon be introducing a new service that would allow businesses to use iPhones as POS (point of sale) terminals without having to use any additional hardware.

The feature is expected to be introduced via a software update in the coming months and would likely make use of NFC technology to allow customers to pay directly through NFC by placing their contactless credit/debit cards, iPhone or Apple Watch on another iPhone. 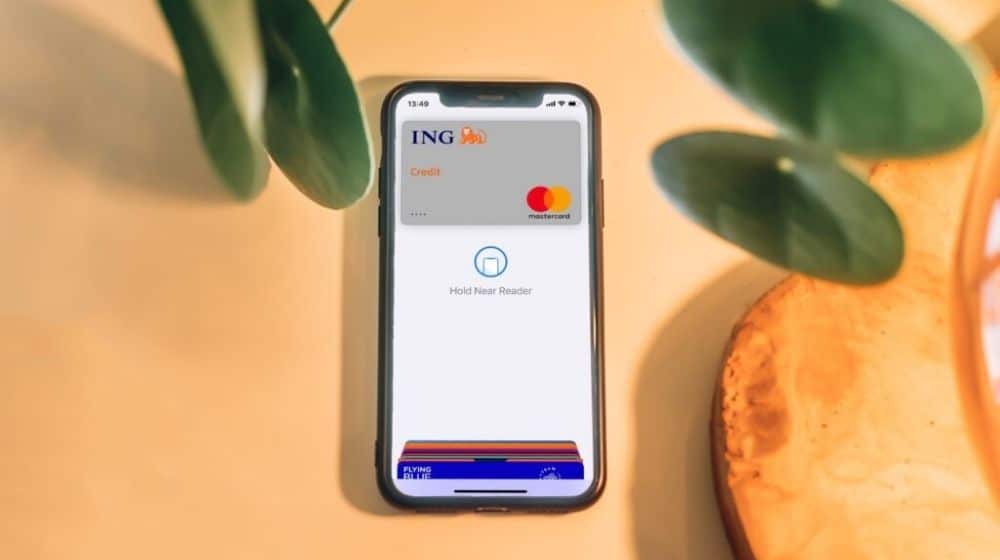 The feature will be introduced with an aim to help micro-merchants like street vendors, street artists, food trucks, etc., and provide them with an easy solution for their day-to-day payments by accepting card payments without the hassle of using additional equipment like a payment terminal machine.

For now, it is unclear whether this upcoming feature will be a part of Apple Pay or will the company partner up with existing payment providers to make the service available across all iPhone users. However, once available the new feature will support multiple payment methods including Apple’s own Apple Pay, Google Pay, Samsung Pay, bank cards as well as NFC wearables.

iPhone users should expect this update to arrive on their devices in the coming months. The company is also rumored to soon announce the iOS 15.4 beta, which may as well bring along this feature for testing.