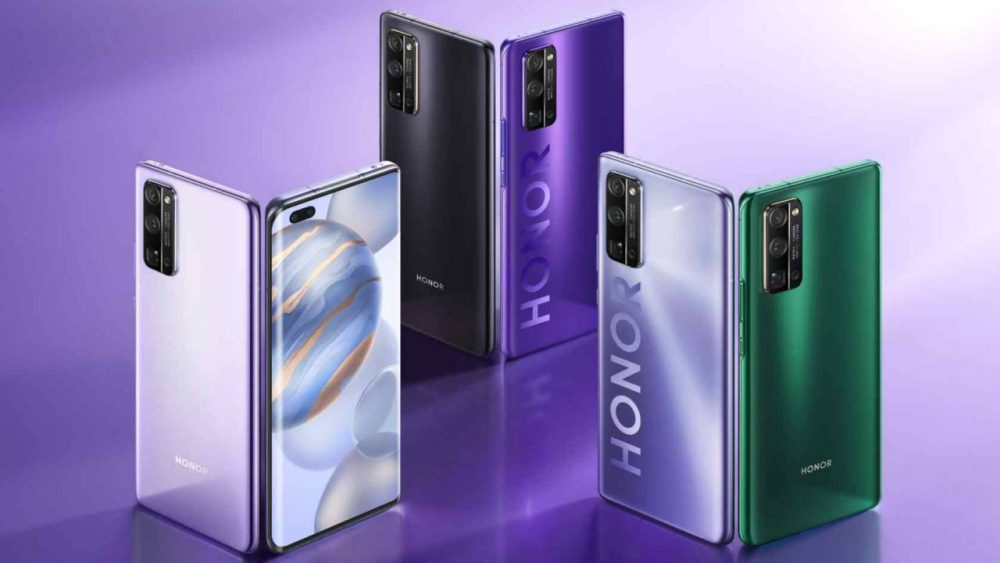 Honor is about to make one of its biggest phone announcements to date. The Chinese brand has confirmed an appearance at the upcoming Mobile World Congress (MWC) exhibition where it’s going to announce its most powerful phone yet.

MWC 2022 is set to take place on February 28 and Honor has pledged to announce a phone powered by the Snapdragon 8 Gen 1, a first for the company. This would make it the most powerful Honor phone yet since its current flagships are still limited to the Snapdragon 888+, which is last year’s flagship chip.

It is unclear whether it is going to be a foldable phone or a regular smartphone. The Honor Magic V, the company’s first foldable phone, was recently announced in China and it is likely that a global launch will take place at the MWC 2022. That phone is powered by the Snapdragon 8 Gen 1.

However, it is also possible that we will get to see an entirely new and unexpected flagship since the announcement poster does not rule out any possibilities. The poster was shared on Weibo yesterday. 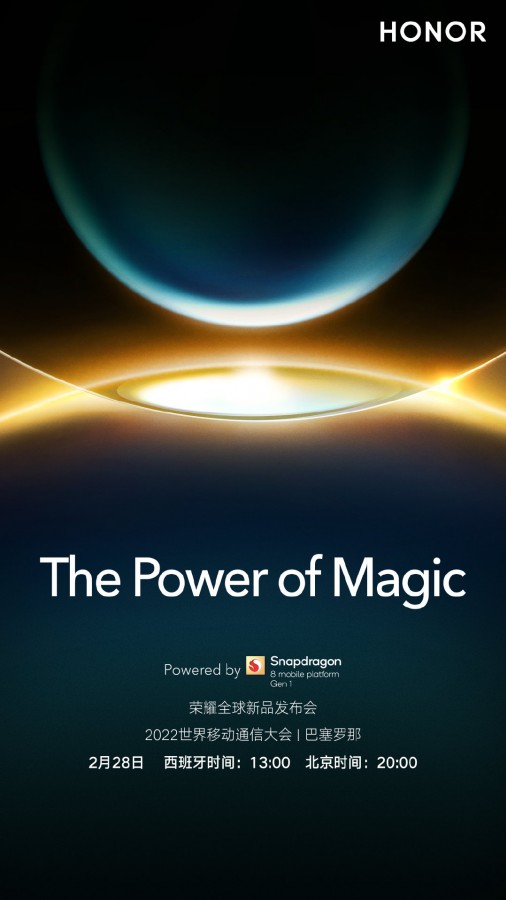 If the Honor Magic V indeed breaks cover in the global market, it is going to be facing tough competition from the likes of Samsung Galaxy Z Fold 3. The Z Fold 3 is currently one of the best-selling folding phones in the market and it remains to be seen whether Honor is ready to take the heat.