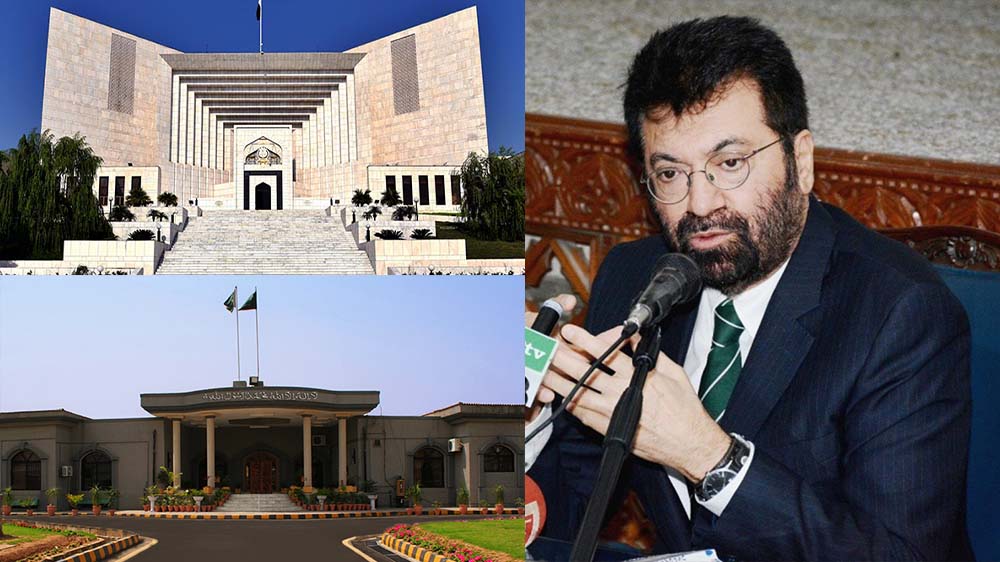 The federal government has decided to challenge the Islamabad High Court’s (IHC) judgment of restoring the post of Higher Education Commission’s (HEC) Chairman, Dr. Tariq Javed, in the Supreme Court.

“On consideration of the facts of the case, it has been decided to file and conduct CPLA on behalf of the federation before the Supreme Court of Pakistan. You are nominated to act as Advocate-on-Record,” according to a letter of Law and Justice Division that was addressed to Advocate-on-Record, Anis Muhammad Shahzad.

Moreover, the letter issued on 28 January stated that “Aamir Rehman, Additional Attorney General, Islamabad, is nominated to represent the Federation of Pakistan before the Supreme Court”.

Previously, Dr. Tariq Javed Banuri was reinstated as the chairman of the Higher Education Commission on 18 January, by a division bench of the IHC.

In 2018, Dr. Banuri was appointed chairman of the HEC for a four-year tenure but he was removed from the position in March 2021. This happened due to changes in the Higher Education Commission Ordinance 2002, which lessened the chairman’s term from four to two years, as per the presidential ordinance.