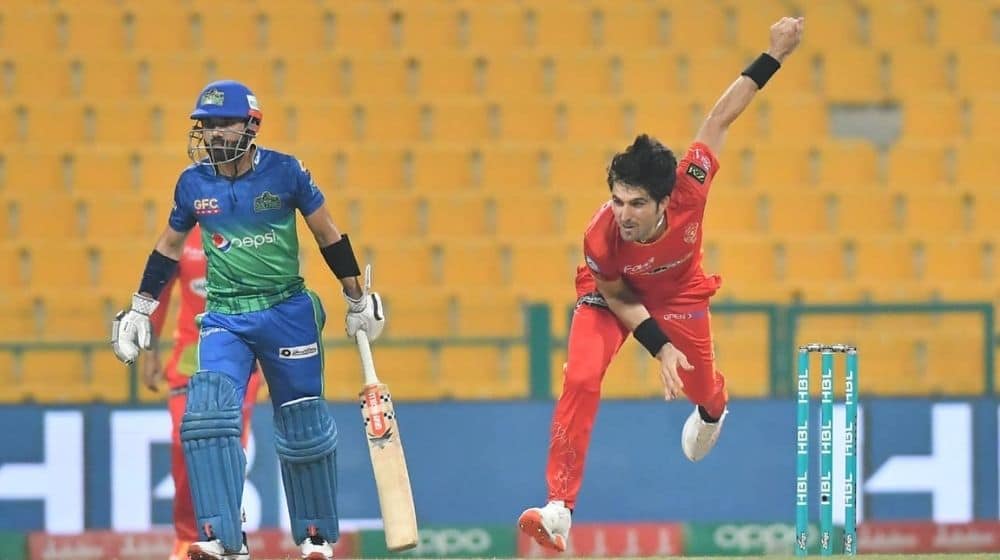 Multan Sultans registered their third consecutive victory in the competition as they defeated Quetta Gladiators by 6 runs in a high-octane clash on Monday night. They became the first team this season to successfully defend their total and as a result, they extended their lead at the top of the PSL points table.

A number of players including Shan Masood, Khushdil Shah, Tim David, Mohammad Rizwan, and Imran Tahir have contributed towards their victories this season. Multan will be determined to extend their winning run as they face a formidable force in Islamabad United. 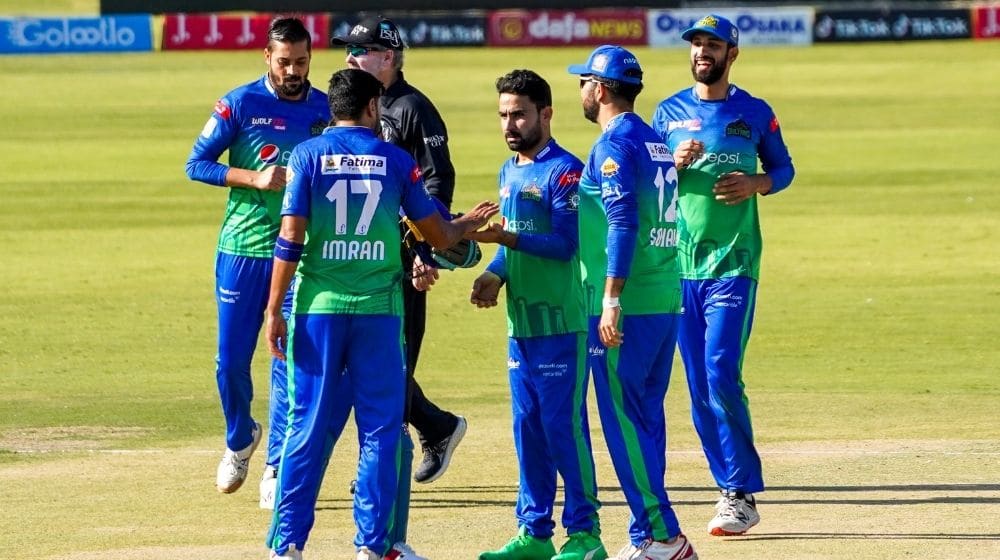 Islamabad United currently sit at the second spot in the points table after their win against Peshawar Zalmi in their only match in the tournament so far. United steam-rolled passed Zalmi with a top-class performance in all three departments of the game.

Paul Stirling and Alex Hales scored scintillating half-centuries while the bowling unit was brilliant as well. Islamabad will be determined to get their second win of the tournament and become the first team to defeat Multan this season.

Multan Sultans vs Islamabad United promises to be a mouth-watering clash as two of the strongest teams in PSL 7 go head to head.

The high-pulsating encounter between Islamabad United and Multan Sultans will be telecasted for viewers in Pakistan on PTV Sports, Ten Sports, and A Sports. Islamabad United vs Multan Sultans live streaming will also be available for the fans. They can watch all the action of the match on the Daraz app, Cricwick app, and Tapmad Tv. 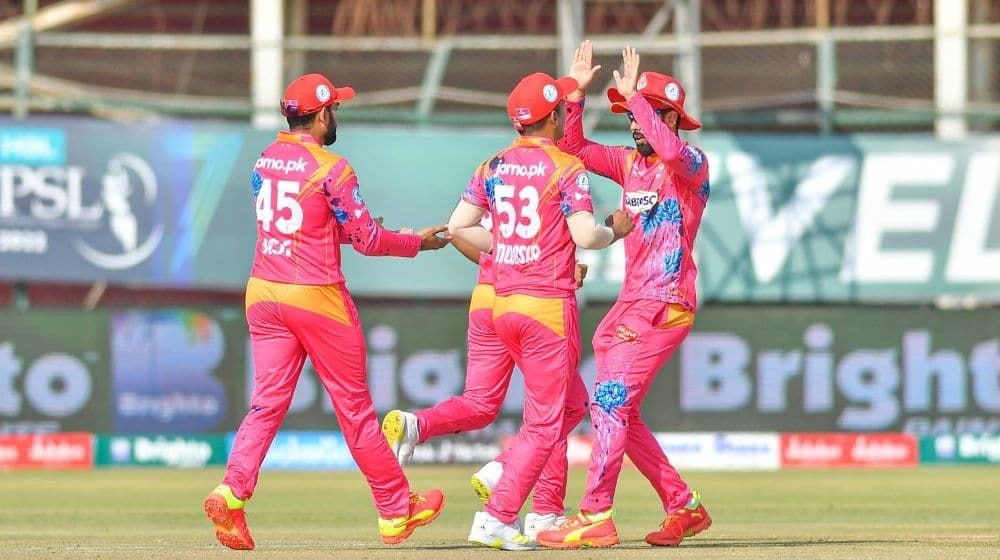 When and Where to Watch Islamabad vs Multan Worldwide

The match will be telecasted live in various countries around the world. ICC TV will also live-stream all the action of PSL 7 for international viewsers.

Here are the international broadcasters: