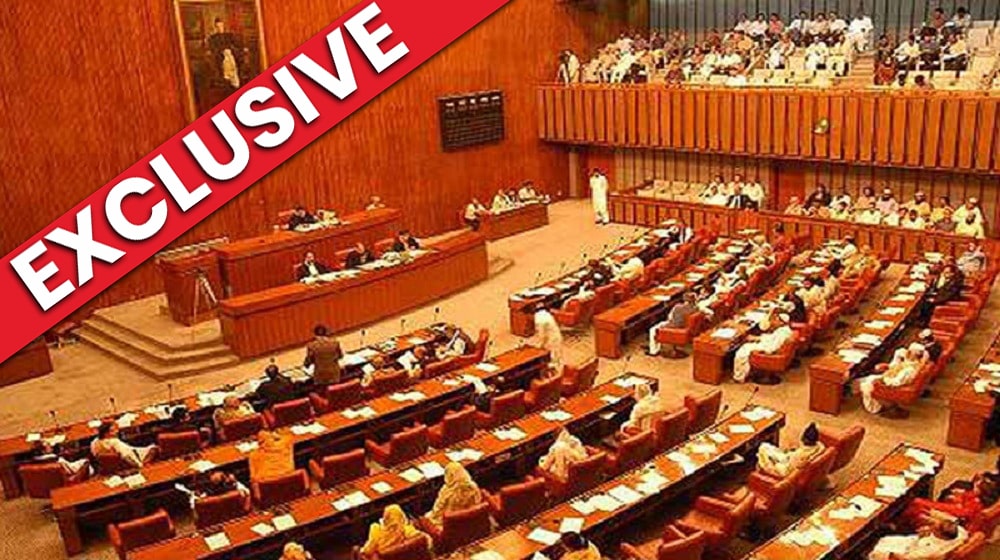 The Secretaries Committee, while showing its annoyance over the government decision of hiring consultants from international/regional organizations for advice in financial and development matters, has said that the bureaucrats with years of experience were left to listen to their proposals.

Meeting of the Secretaries Committee, the apex body of the civil servants, that was held under the chairmanship of Cabinet Secretary, Sardar Ahmad Nawaz Sukhera, had opened up regarding the government decision of hiring the consultants from outside, while the bureaucrats with decades of experience are being ignored.

The Federal Government had recently enhanced the mandate of the committee, and the Cabinet Secretary had to submit a quarterly report to the Federal Cabinet. The Cabinet Secretary highlighted that he had written D.O letters to all members to take the forum seriously, so as to ensure its contribution to the decision/policy-making exercise of the government.

Cabinet Secretary, Sardar Ahmad Nawaz Sukhera, highlighted that the government hired consultants from international/regional organizations for advice in financial matters and development projects, while the secretaries with years of experience were left to listen to their proposals, said minutes of the meeting available with the scribe.

He said that the Secretaries Committee collectively held roughly 1200 years of experience in bureaucracy, and their wisdom and loyalty to the government could bring far more productive and responsive growth for the country. For sectoral growth, the individual and collective ideas may be worked upon utilizing the forum of Secretaries’ Committee, he added.

Sukhera asked the members, especially the conveners of Salary and Housing sub-committees, to quickly firm up proposals and place the same in the next Secretaries’ Committee meeting so that the report could be shared with the government and Pay & Pension Commission.

The Secretary P&D Division briefed the members that 100 percent utilization of PSDP was achieved in the financial year 2020-21, for the first time in the last decade. Several steps had been taken by the government to enhance the utilization of PSDP including decentralization of the development process.

He further highlighted the issues in PSDP formulation and authorization and informed that increasing throw forward, poor design of projects leading to revisions and slow implementation and slow utilization of PSDP funds.

The Secretary P&D Division then informed that the size of PSDP 2021-22 had been enhanced by 38 percent from the last financial year to Rs. 900 billion and a policy framework were approved to finance provincial projects. Moreover, the last date to submit PC-I to P&D Division would be 31 March every year. He further added that to improve utilization of development funds,

Ministries/Divisions would be required to take actions, including monthly reviews of PSDP utilization by Secretaries/PAOs, Secretaries to participate in CDWP and PSDP formulation meetings, strengthening PMUs, capacity building for planning, monitoring and implementing projects, submission of PSDP progress on a quarterly basis, etc. He then provided timelines for new projects for inclusion in PSOP 2022-2023.

The Cabinet Secretary commented that P&D Division may clarify which economic development model was being followed by the government and which sectors were being prioritized for investment to seek high growth from.

Ministries/Divisions were the end-users of the programs and projects, but the views of sectoral secretaries were hardly involved in the planning process. Therefore, Planning & Development Division was requested to hold consultative round tables with Secretaries to brainstorm on economic development models.

The Cabinet Secretary reiterated that the forum provided an opportunity to bring about new ideas and put forward important proposals that required collective wisdom of the senior-most officers in the Federal Bureaucracy.

However, several members do not seem to realize the importance and significance of this forum and despite confirmations, the tendency of not attending the meetings seems to be on the rise. The Secretaries’ thin attendance deprives the forum of its due importance, Cabinet Secretary added.