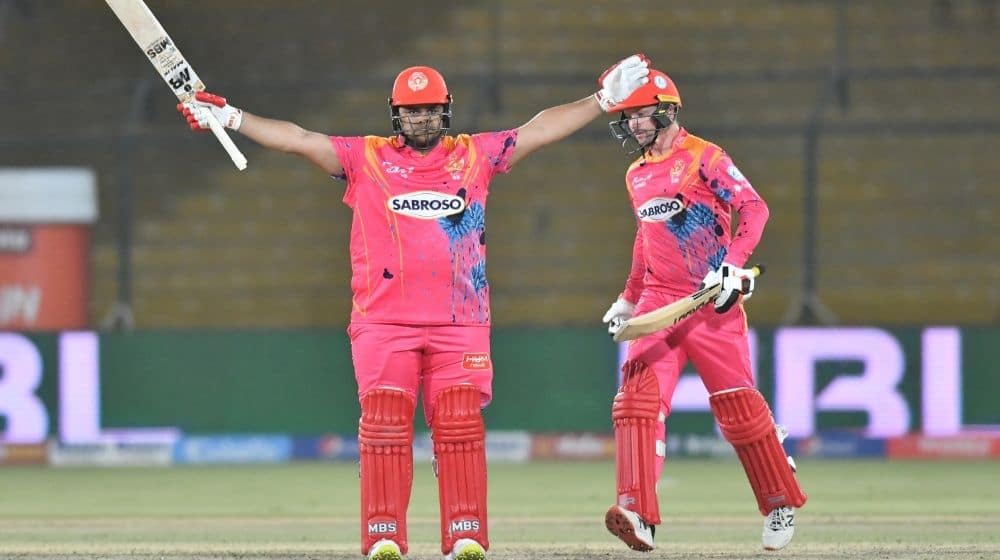 Islamabad United registered their second victory of Pakistan Super League (PSL) 7 as they steam-rolled past Quetta Gladiators in the 10th match of the tournament. Islamabad moved up to the second spot in the PSL points table while Quetta stayed at the fourth spot despite losing the match.

Islamabad went all guns blazing as they smashed the Gladiators bowling unit all around the National Stadium Karachi. Openers Paul Stirling and Alex Hales provided them with a blistering start before Colin Munro and Azam Khan smashed quick-fire half-centuries to take them to the highest total in PSL 7. They finished their innings on 229/4.

Quetta got off to a formidable start of their own but continued to lose key wickets in the run-chase. They never managed to recover despite a late onslaught by Mohammad Nawaz and James Faulkner. Islamabad’s captain, Shadab Khan took a magnificent five-wicket haul as they won the match by 43 runs.