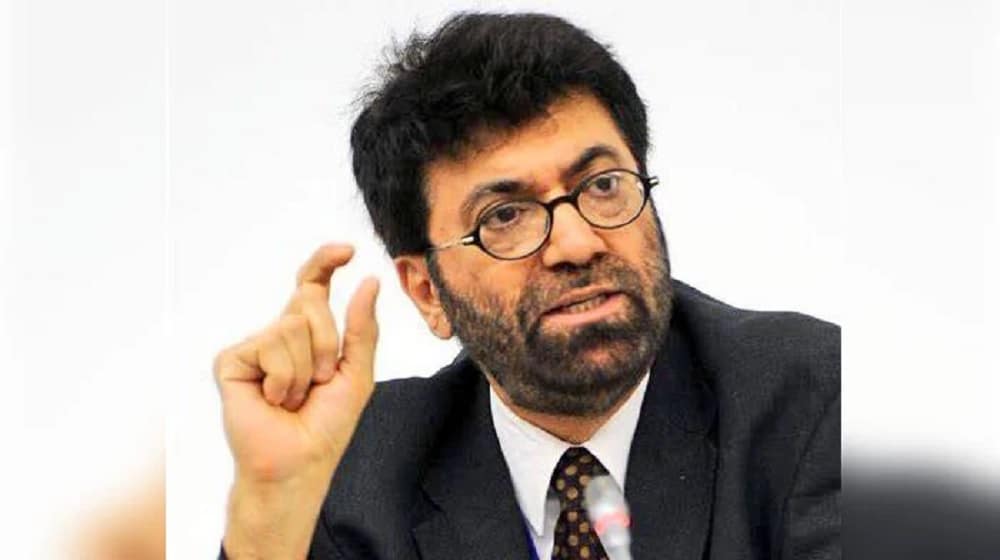 The Chairman of the HEC, Dr. Tariq Javed Banuri, chaired the meeting that was attended by committee members from across the country, including senior officials from key federal ministries and provincial higher education departments, vice-chancellors, and industrial representatives.

Project Coordinator, Maryam Riaz shared an overview of the HEDP project, its progress, future plans, and recently approved PC-1. She briefed the committee on the key project initiatives, including the physical and financial progress of all the 11 project activities called ‘Performance-Based Conditions (PBCs)’.

The committee was also apprised of the launch of 123 national collaborative research grants, of which 48 grants worth Rs. 1.59 billion have already been awarded.

Maryam Riaz informed the committee that the HEDP has developed a Higher Education Data Repository (HEDR) system with piloting in 10 universities. It receives data from more HEIs in close coordination with HEC statistical division to expand upon it. Many of the awarded research grants under the project are addressing scientific and social issues of national interest. These include bringing innovative solutions in the medical, industrial, agricultural, and economic arenas of the country.

She also highlighted the launch of the Innovator Seed Fund (ISF) and the Center of Excellence (CoE) grants (for the first time in the HEC) and informed the committee that the second round of the Grand Challenge Fund (GCF), the Local Challenge Fund1 (LCF1), the LCF2, and the Technology Transfer Support Fund (TTSF) grants have been launched.

The other salient features of the project highlighted in the meeting include the initiation of a cascade model for the training faculty on UEP, capacity building through the National Academy of Higher Education (NAHE) that trained 990 Ph.D. scholars of the IPFP, two cohorts of the women leadership program, and senior HEC officials, the procurement process for several national IT initiatives.

The panel was informed that the project is aimed at launching Pakistan’s first national comprehensive blockchain system to attest and verify the academic credentials of students. A national data repository of all the higher education students in Pakistan that will give decision-makers strategic insight is also in progress.

The committee commended the efforts of the HEDP team and provided suggestions. It explained the situation of the higher education institutions and the affiliated colleges in various regions and suggested customizing project activities based on regional needs and improved coordination between the HEC and provincial departments.