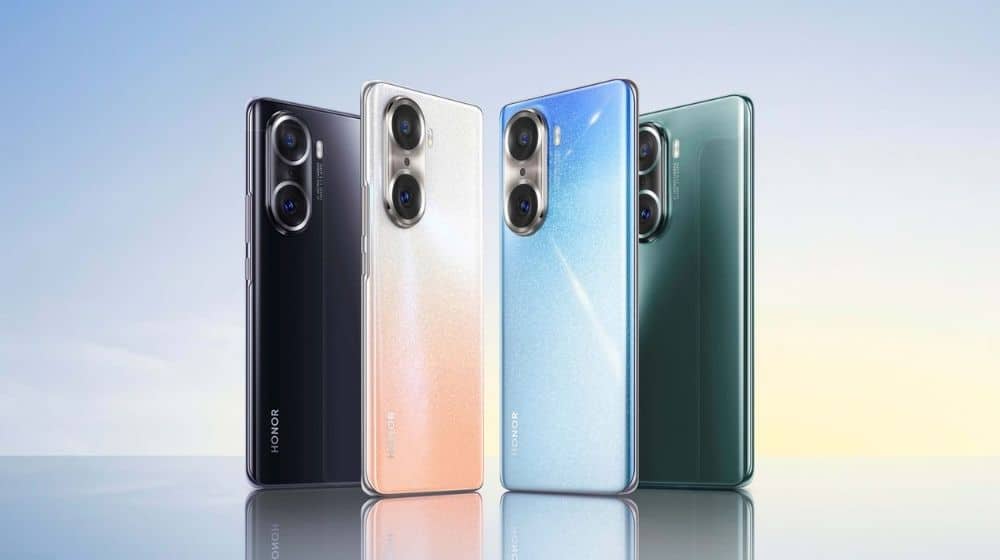 Honor hasn’t been holding back since splitting from its parent company Huawei. The company released the Honor 60 and the Honor 60 Pro smartphones in the Chinese market back in December 2021 and now it seems all set to launch the next-in-line, the Honor 60 SE.

Today, via a post through its Weibo account, the company officially confirmed the launch of a new smartphone under its Honor 60 series on February 8th, i.e., tomorrow. This announcement has fueled speculations suggesting that the company might also be announcing the official launch date of the Honor 60 SE on February 8th. 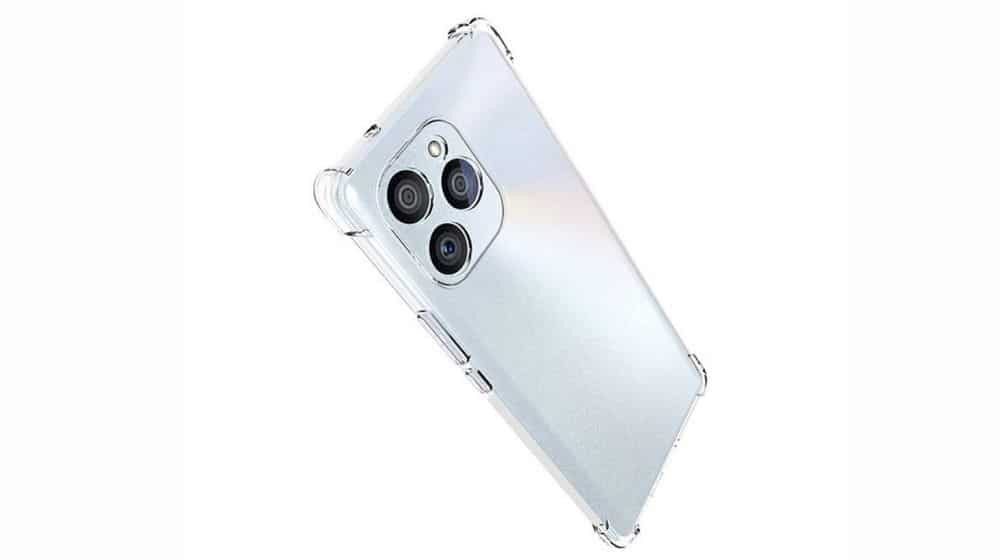 While the official name of the Honor 60 SE is yet to be confirmed, if we recall the previously launched Honor 50 SE, it seems that the next Honor 60 smartphone might be getting a similar name, i.e., Honor 60 SE.

Earlier, a new unannounced Honor smartphone had made an appearance on Geekbench’s database with model number GIA-AN00, which is believed to be the Honor 60 SE, and recently, a new device with the same model number was also approved by China’s 3C agency. 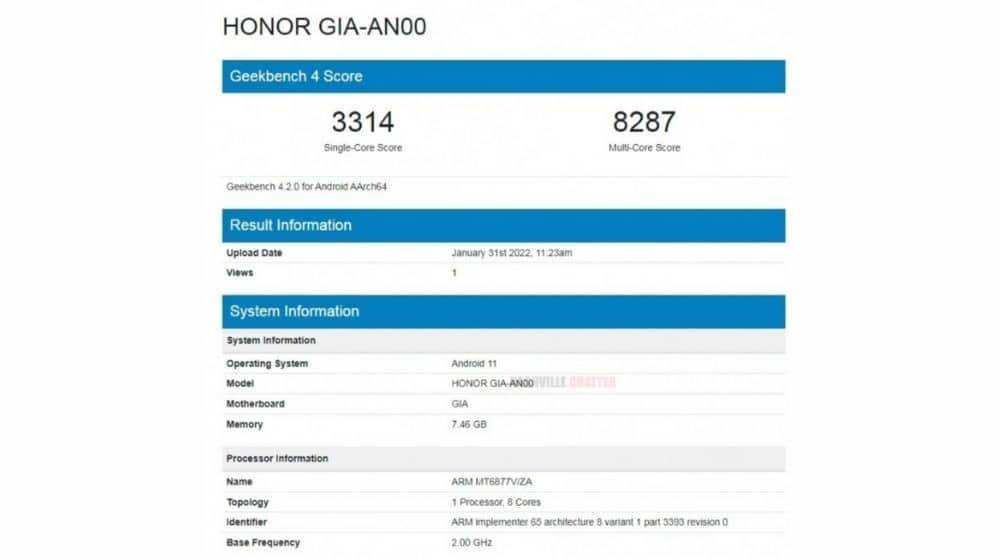 The 3C listing of the GIA-AN00 has revealed that this upcoming smartphone will be powered by MediaTek’s Dimensity 900 SoC and will pack 8 GB RAM. In terms of software, the device is likely to run the latest Magic UI on top of Android 11.

The device may arrive with support for 66W fast charging. Shown below are the Honor 60 SE case renders that were spotted earlier.

ALSO READ
Honor to Launch its Most Powerful Phone Next Month 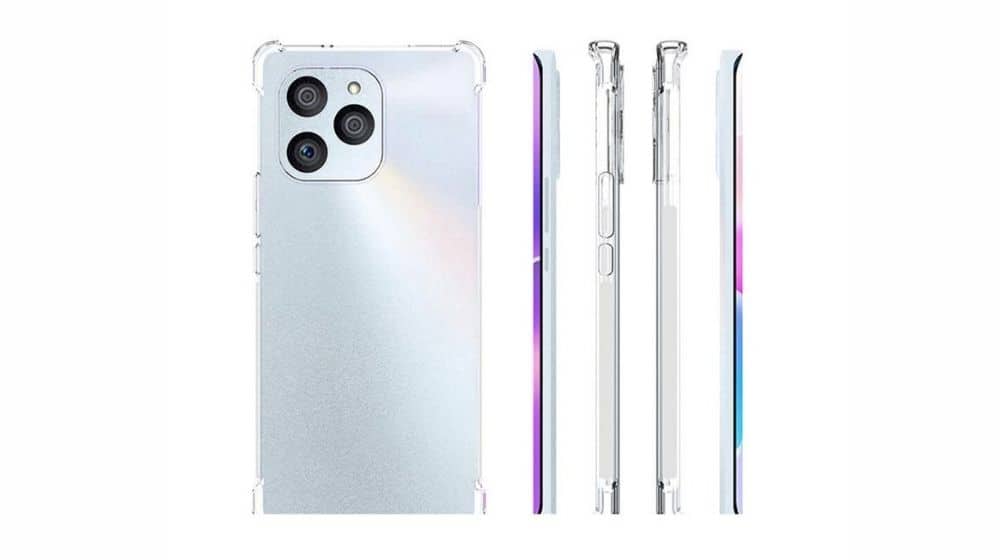 It’s worth mentioning here that the previously launched Honor 60 and Honor 60 Pro were powered by the Snapdragon 778G and Snapdragon 778G Plus chipsets, respectively. Hence, it appears that the Honor 60 SE will be placed under the existing Honor 60 series smartphones.

Reports have further claimed that the Honor X40i could be the other phone that may go official with the Honor 60 SE.