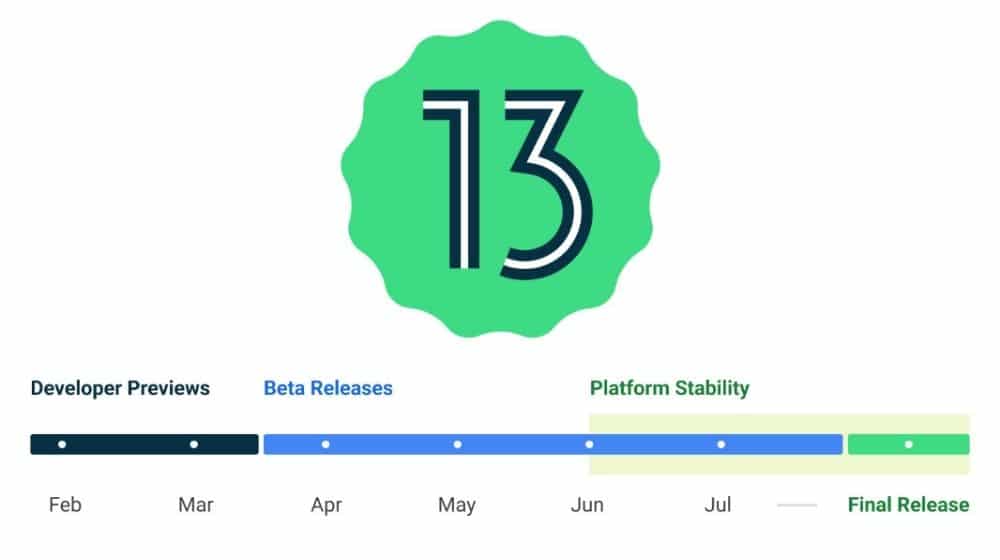 Google has already started to bless Android app developers with the first developer preview of Android 13, ahead of the fully stable update.

The announcement comes as a surprise since even Android 12 is yet to make its way to many smartphones, including some flagship ones. With a renewed focus on privacy and security, the developer preview of Android 13 brings a number of updates including, the ability to launch QR code scans via the lock screen, permissions for apps to transfer media to nearby devices with just the tap of a finger, as well as some impressive theme options exclusive to Android 13, for now.

While the first beta build of the platform is expected to make its way to the public at large in April, the final release of Android 13 is planned for sometime after July. However, looking at the timeline Google published, expect the second developer preview to arrive by next month, followed by a beta preview in April and then another one in May. 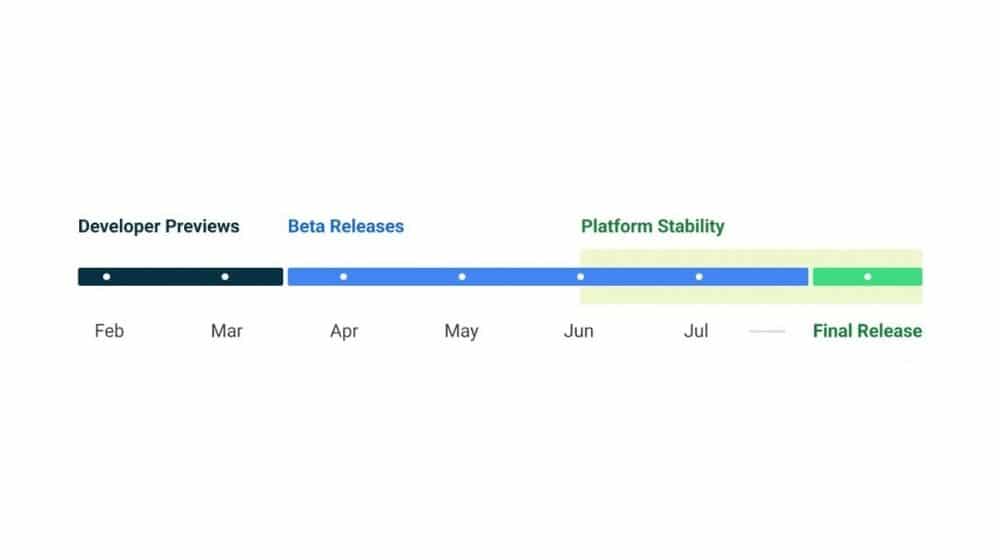 We’ll be discussing each of the new features of the platform down below.

Android 13 brings some impressive updates on how your system handles various permissions and security with a new system photo picker feature that will allow users to share local and cloud-based images and videos via an app in a secure manner.  However, this feature is not going to be exclusive to just Android 13 as the company plans on bringing it to all smartphones running Android 11 and later versions.

The new platform will also allow apps to discover and connect to nearby devices via Wi-Fi without requiring location permissions. The process of adding custom tiles to Quick Settings will be streamlined with a new API and a new system dialogue that will allow the user to add a tile from within an app. 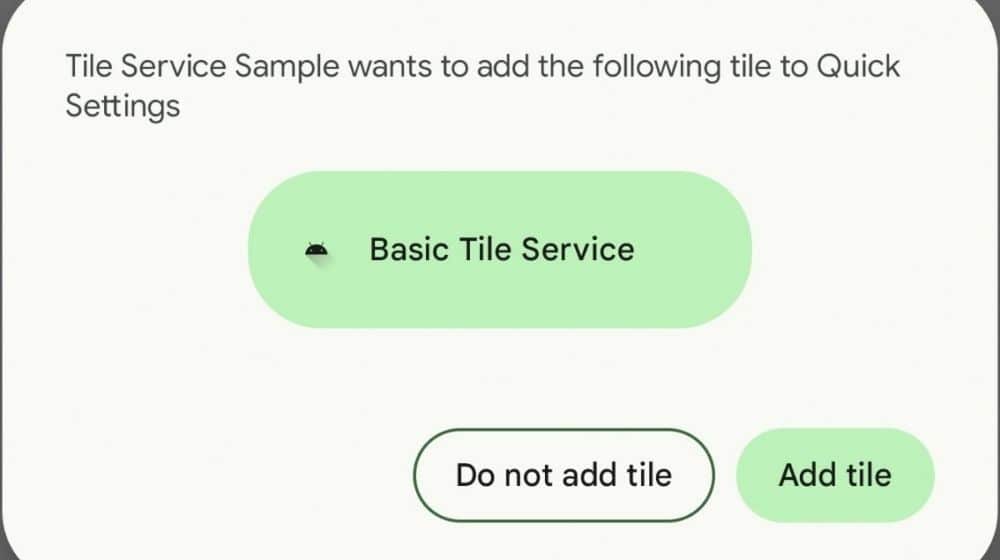 There are also some major improvements in audio streaming through Bluetooth.

This time around, Google has also merged the LE Audio codec (LC3) and has added it to system settings as a new option. As a result, when the user will connect to an audio device, the codec will take the highest priority, allowing the supported devices to establish an LE Audio connection before any other.

The Material You design is now being expanded to all apps and is no longer limited to just Google’s own apps. In the future, users will be able to rely on the themed icon feature from Android 12 for all apps. These custom icons will be available on Pixels at first, but as per the company plans, Google is working with other manufacturers to release the feature on more devices. 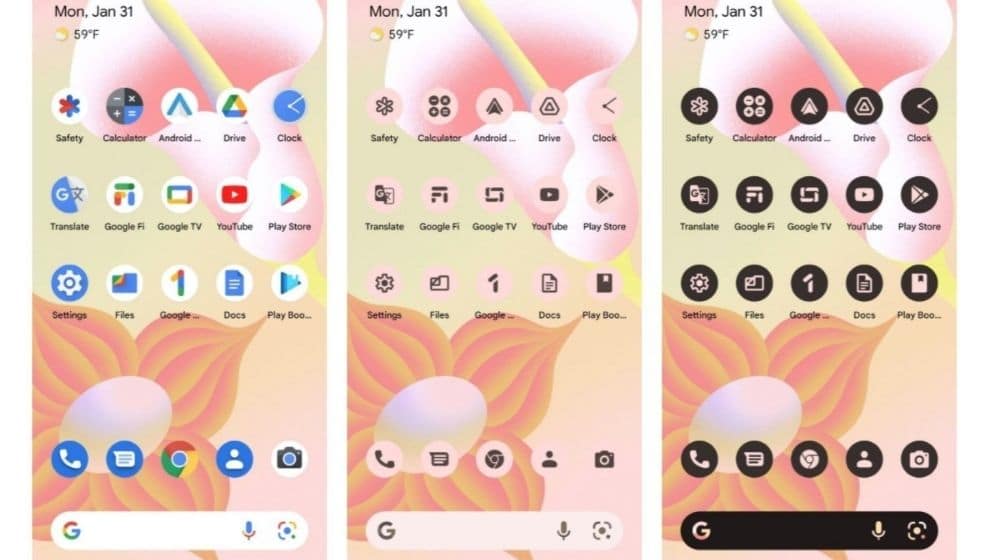 There are a lot of backend changes too. This includes better multi-language support, providing support for all its users and new Wi-Fi permission that allows apps to discover and connect to Wi-Fi points without the need for location permissions.

The developer previews are for app developers, who can use the preview builds to design and modify their apps according to the new guidelines before the major public update.