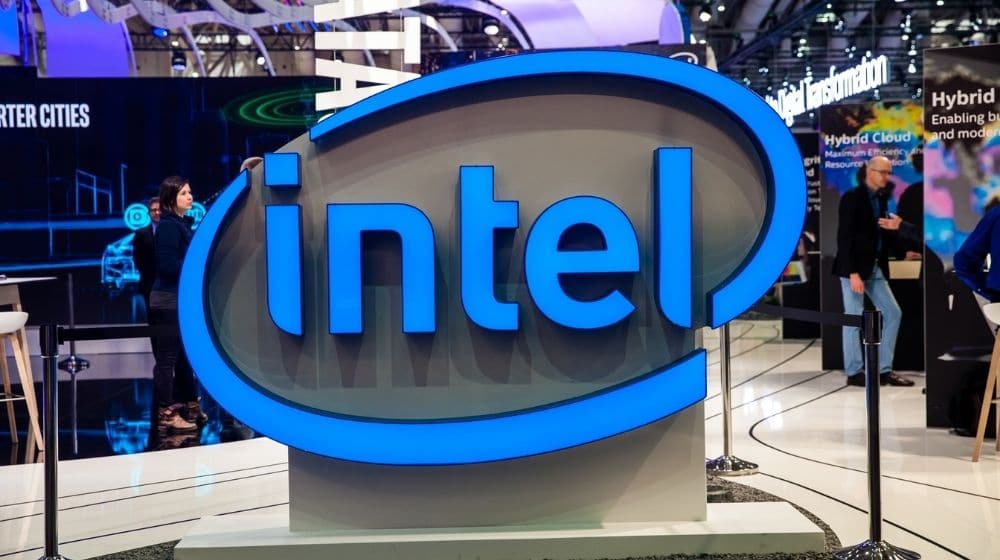 Previously Wall Street Journal reported that Intel planned on soon announcing a nearly $6 billion acquisition that would give its fledgling foundry business a boost. A new update states that Intel has acquired Tower Semiconductor for $5.4 billion or $53 per share in cash.

Intel was previously reported to close a deal for the purchase of Israeli chip company, Tower Semiconductor. Intel CEO Pat Gelsinger said in a statement:

Tower Semiconductor has a market value of around $3.6 billion and produces various chips for clients across industries, such as automakers, medical, industrial equipment manufacturers. The company has seven fabrication facilities located in Israel, Italy, Japan, and the United States, making 6”, 8”, and 12”.

Tom’s Hardware reported that the manufacturing process it uses is not cutting edge. However, the chips do not need the latest technologies anyway. The only thing required by the company is reliability and to regularly generate large volumes of chips.

Intel was also previously reported to be in talks to purchase GlobalFoundries, a much larger manufacturer and AMD spinoff for over $30 million. The deal did not end well for Intel as GlobalFoundries decided to pursue an initial public offering instead.

The foundry services of the California-based chip manufacturer were launched in 2021 after a commitment of $20 billion was made to build two Arizona factories. Intel explained that the foundry would be run as its business unit.

Intel also revealed its plans to build a massive semiconductor facility in Ohio, hoping that it would be “the largest silicon manufacturing location on the planet.”