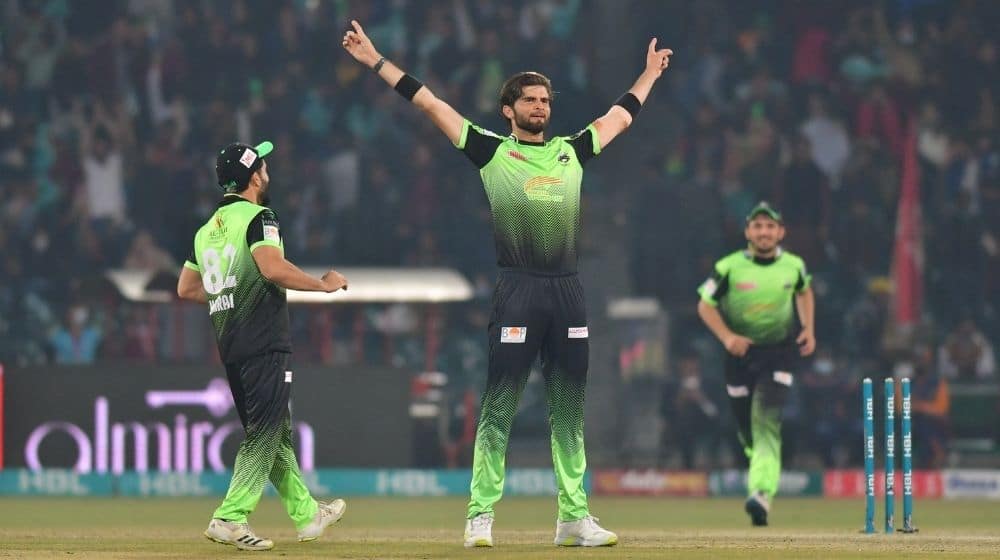 Lahore registered their sixth win in the competition as they defeated Islamabad United by 66 runs.

Lahore were rocked back early on as they lost three wickets in quick succession. Fakhar Zaman and Harry Brook rebuilt the innings expertly as they took the attack to Islamabad. Fakhar scored yet another half-century in the tournament and Brook scored a magnificent century as Lahore posted 197/6 on the board.

Islamabad got off to a poor start as well as they lost their openers quickly. Islamabad in their usual fashion surprised the cricketing world as they sent Mohammad Wasim Jnr at one down. Their gamble did not work out as they lost wickets at regular intervals as Rashid Khan and Zaman Khan ran riot. Lahore restricted Islamabad United to 131/9.