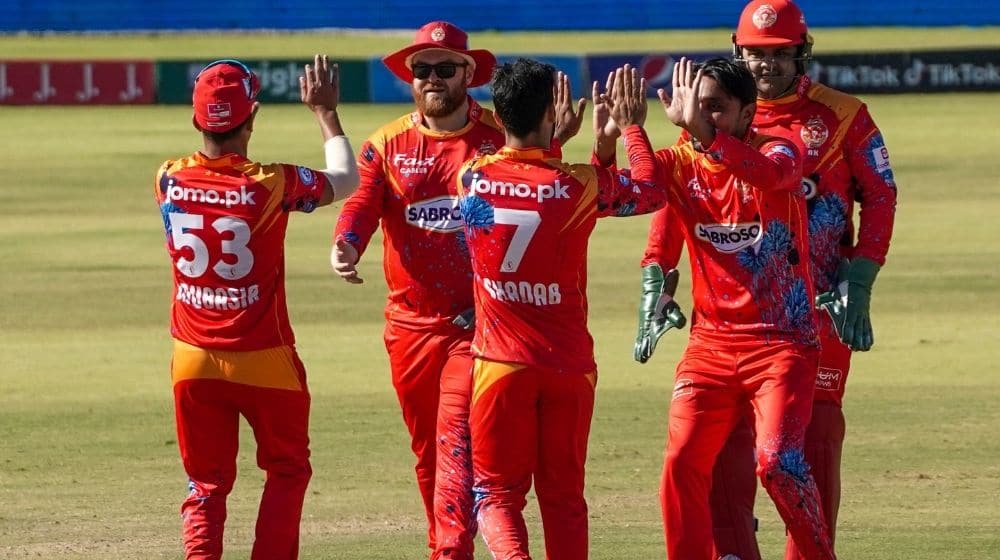 England cricketer, Will Jacks has joined Islamabad United after completing his quarantine period ahead of the play-off stage of the Pakistan Super League (PSL) and will be available for selection.

The former champions have already qualified for the next stage as the fourth-ranked team despite the side losing their last three league matches. Islamabad skipper, Shadab Khan, who is the leading wicket-taker in the tournament, hasn’t taken part in their last three matches due to an injury.

Islamabad United stand-in skipper, Asif Ali during the post-match presentation ceremony said that they were confident about Shadab’s swift recovery ahead of the playoffs. “A couple of foreign players have joined the squad ahead of playoffs. Hopefully, Shadab [Khan] will be back too,” Ali added.

Colin Munro is also reportedly ruled out of the PSL and will be flying back home.

However, the Islamabad United pacer, Zeeshan Zameer will not be available for the play-offs of PSL while the franchise will confirm the availability of the fast bowler, Hasan Ali after receiving his medical report. Hasan Ali suffered an injury just after toss against Lahore Qalandars.