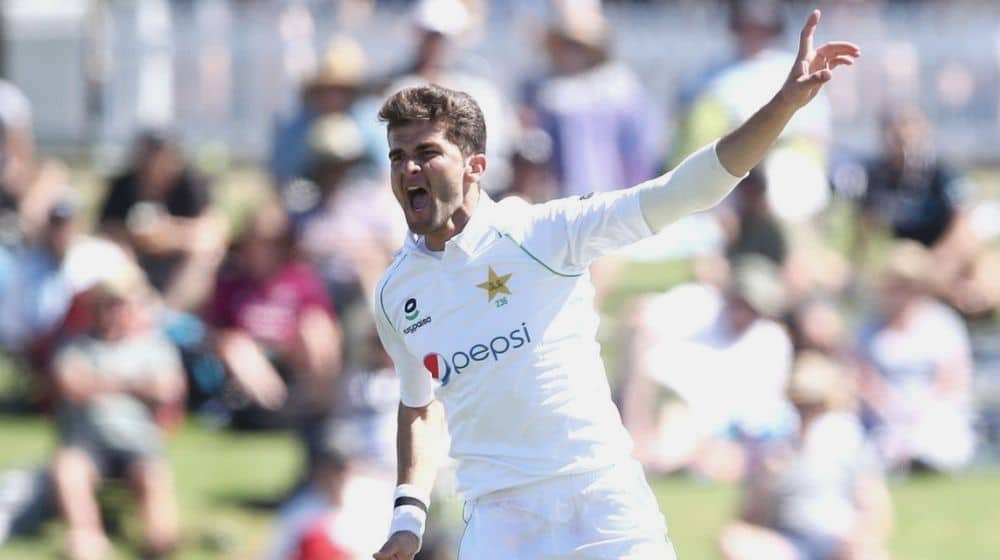 Shaheen has not played Test cricket since Pakistan’s Test series win against Bangladesh last year. He will be seen in action in the longest format of the game next month as Australia is scheduled to play a three-match Test series on their historic tour of Pakistan. Shaheen, who broke into the top 3 Test bowler rankings last year, will be looking to achieve a similar milestone as he leads the Pakistan bowling attack against the number one Test side in the world.

Elsewhere, Pakistan’s leg-spinner Shadab Khan has dropped down one place in the latest ICC T20I bowler rankings. Shadab, who was ranked number 9 last week, has dropped down to number 10. Australia’s Ashton Agar has jumped up to the ninth spot after his exceptional performance in the T20I series against Sri Lanka. Shadab too will be looking to get regain his position as Pakistan play Australia in a one-off T20I in April.