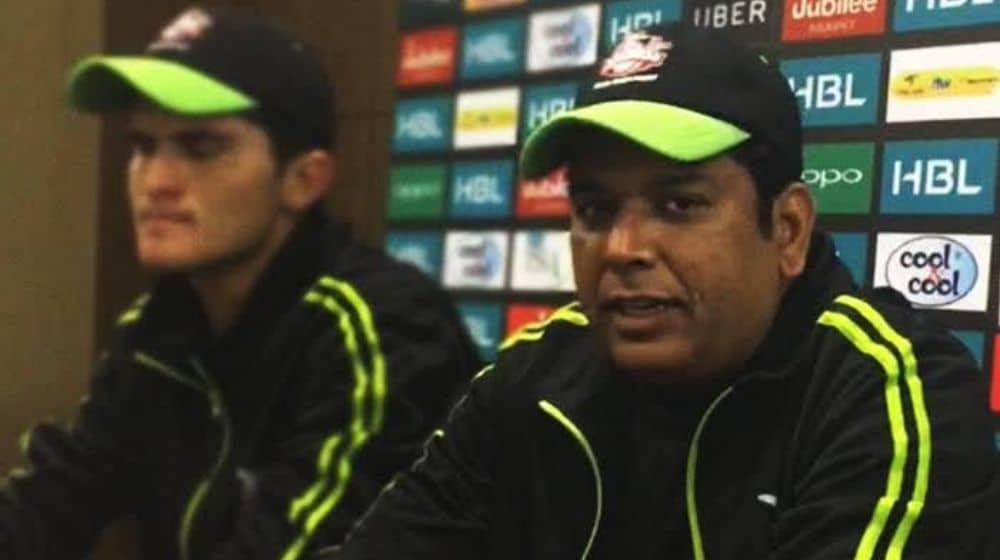 Last week, the Pakistan Cricket Board (PSB) Chairman, Ramiz Raja had claimed that the Pakistan Super League 7 profits had jumped 71 percent while each franchise has earned around Rs. 900 million but the CEO of Lahore Qalandars, Sameen Rana said he doesn’t know anything about this development.

According to Geo Super, Sameen Rana said that he has seen Ramiz Raja’s statement on social media but he was not sure whether the PCB chairman was talking about revenue or profit. He said that he had asked the cricket board a few weeks ago but they did not say anything about it.

Sameen Rana, whose franchise won the PSL final last week, said that as per his information, the revenue might be Rs 70 to 85 crore but it is to mention here that it includes all the expenses, players’ fees, production expenses, logistics, and many more. It is good to see such an improvement in finances but Rs 90 crore does not match the reality in any sense, Sameen said.

Talking about the PSL title, Sameen Rana said that they are extremely happy as they waited for seven years to get their hands on the trophy. The journey for the first six editions was really hard but they have learned a lot from that mistakes and failures, he added.

While praising Shaheen Shan’s captaincy, Sameen Rana said that all the credit goes to the captain for leading the team from the front and playing an important role in leading the side to the PSL win. He added that Shaheen had said before the PSL that it was not a team but family. There was no discrimination between seniors and juniors and everyone was backing each other.