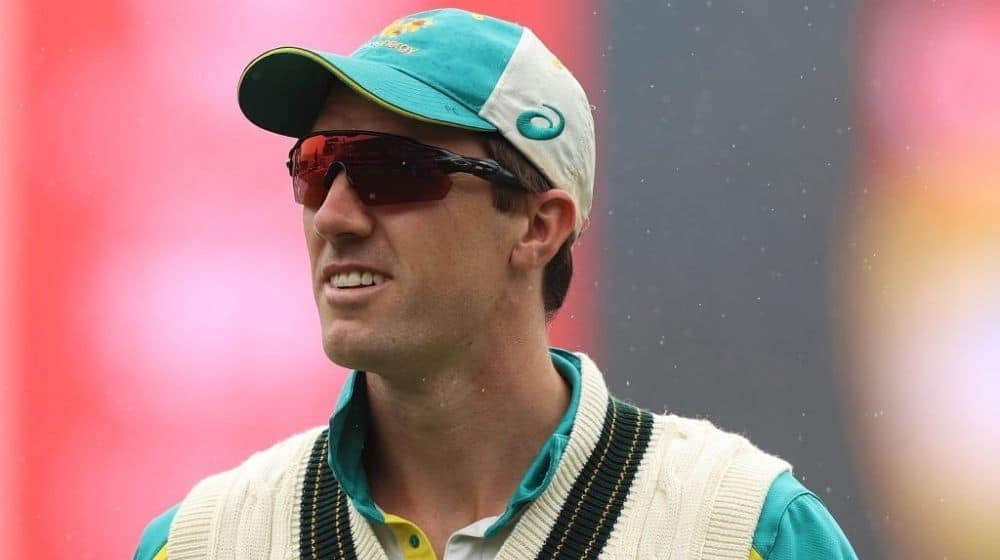 Pat Cummins is delighted to be a part of the Australian squad that has toured Pakistan after a gap of 24 years. Cummins, who is leading Australia in the Test series, said that it is amazing to be a part of the historic tour and termed it as a ‘special moment’ of his life and career.

The 28-year old shared some unique moments the Australian team has experienced on their tour of the country. Cummins said that the team was moved with a ‘cool moment’ as ‘Azan (call to prayer) echoed across the Rawalpindi Cricket Stadium from the mountains far off in the distance’. Cummins said that it was nothing like they have ever experienced before and the entire squad is learning all the time during the tour.

The Ashes-winning captain further said that they are looking forward to the first Test match (currently in progress at Pindi Cricket Stadium) and they cannot wait to step onto the field in front of a jam-packed crowd at the stadium. He stated that the Australian team is excited at the prospect of inspiring a generation of cricketing fans in Pakistan who have not witnessed top-flight cricket at their home turf for a long period of time.

Cummins thanked the authorities and the personnel involved in making this tour happen. He said that from a security standpoint, the entire squad is comfortable as they have been provided with top-notch security and have been made to feel extremely safe.

He concluded that this is an experience of a lifetime for many players in the squad as this might be the only opportunity for them to tour Pakistan during their playing career.