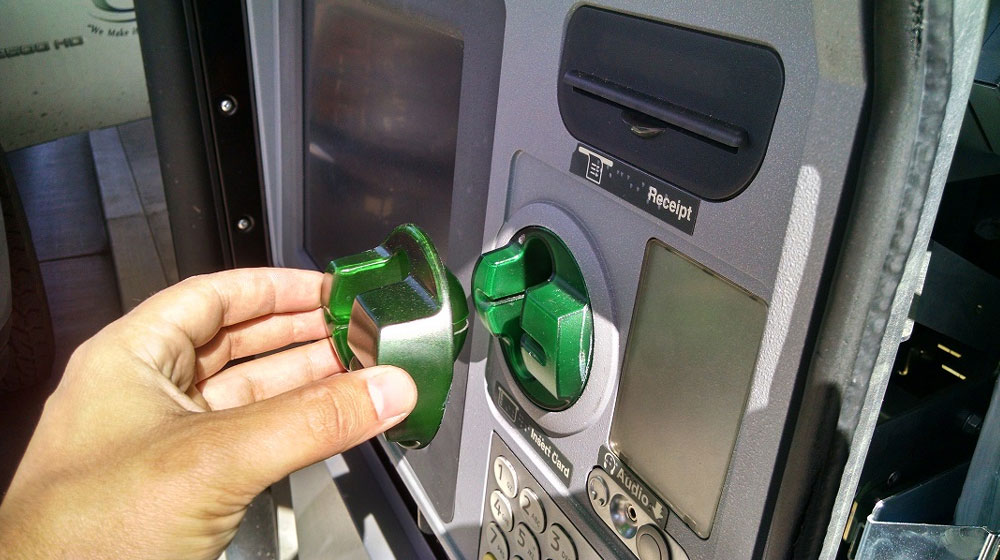 Speaking to the media, an FIA official said that three brothers associated with an ATM skimmer gang operating out of Brazil were apprehended during an operation in Taxila.

The suspects were identified as Imran, Khalid, and Farhan. Skimming devices and mobile phones were seized from their possession. 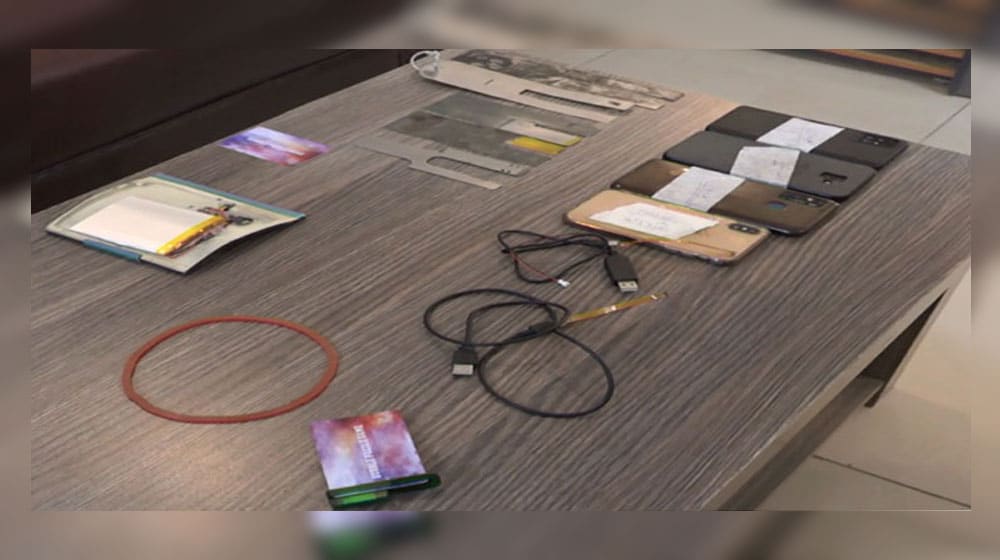 According to an FIA officer, the detained individuals used various chips to collect data from ATM users, which they later forwarded to their gang members in Brazil so that it could be used to withdraw money from banks.

ATM fraud, commonly known as skimming, is on the rise globally as well as in the banking industry of Pakistan.

In March 2020, a city court in Karachi sentenced a Chinese national after charges of data theft and ATM skimming were proved against him.

The sessions court sent the Chinese national, Leo Lin, to jail for six years and three months and handed him an Rs. 1 million fine.