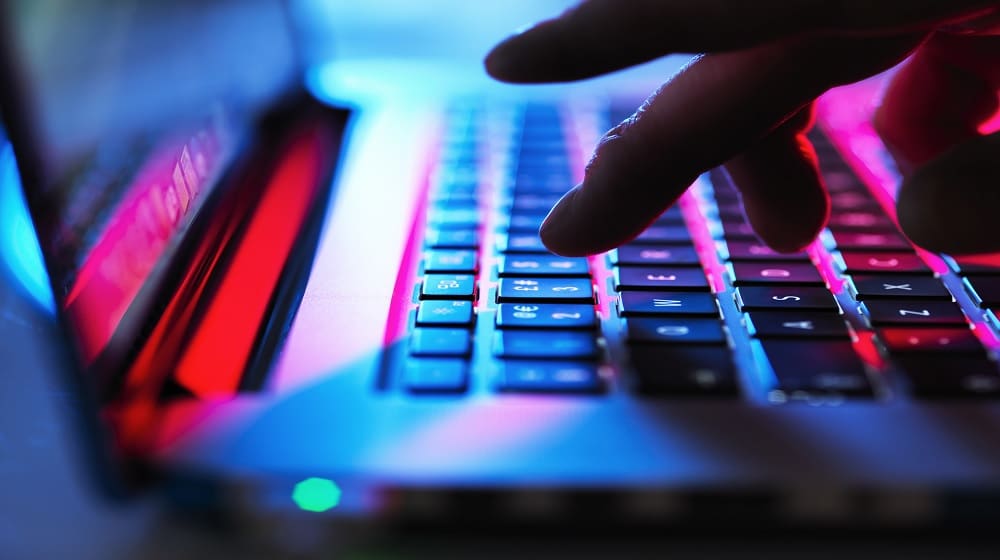 The suspect in BankIslami’s 2018 ATM-theft incident has been sentenced to over 11 years in prison, the US Department of Justice announced.

Ghaleb Alaumary, a dual Canadian-US citizen, “was sentenced after pleading guilty to two counts of conspiracy to commit money laundering in two cases,” the department said in a press release issued on September 8.

In addition to his prison sentence, the court ordered Alaumary to pay $30 million in restitution to victims.

In the first case, Alaumary and his co-conspirators committed several money-laundering schemes, including the 2018 ATM-theft of BankIslami in Pakistan and the 2019 cyber-heist of a Maltese bank.

Regarding the sentence, BankIslami issued a statement saying that the case was an achievement that showed how “forensics, international law and cybersecurity can provide remediation even abroad for Pakistani entities”.

“Alaumary recruited and organized individuals to withdraw stolen cash from ATMs; he provided bank accounts that received funds from bank cyber-heists and fraud schemes; and, once the ill-gotten funds were in accounts he controlled, Alaumary further laundered the funds through wire transfers, cash withdrawals, and by exchanging the funds for cryptocurrency,” the department explained.

The thief’s other victims included companies in the US and UK, a bank headquartered in India, and a soccer club in the UK.

In the second case, Alaumary sent fraudulent emails to a university in Canada from a construction company requesting payment for a building project. The university wired 1.8 million Canadian dollars to a bank account controlled by Alaumary, who then arranged to launder the funds through several financial institutions.

A few weeks later, Alaumary’s co-conspirator impersonated bank customers in a plot to steal hundreds of thousands of dollars from victims’ accounts using their stolen information.

“This defendant served as an integral conduit in a network of cybercriminals who siphoned tens of millions of dollars from multiple entities and institutions across the globe,” said the Acting U.S. Attorney, David H. Estes, for the Southern District of Georgia in a statement. “He laundered money for a rogue nation and some of the world’s worst cybercriminals, and he managed a team of co-conspirators who helped to line the pockets and digital wallets of thieves.”

Regarding the sentence, BankIslami issued a statement saying that the case was an achievement that showed how “forensics, international law and cybersecurity can provide remediation even abroad for Pakistani entities”.

President and CEO, BankIslami, Syed Amir Ali stated, “At BankIslami, we have continuously made efforts to upgrade and revamp our cybersecurity infrastructure through investments of resources and technical expertise”.

Pakistan has faced several cyber-attacks in the past few years, including a recent breach of the Federal Board of Revenue’s data center, which suggests that the country requires strengthening its cyber security mechanisms, especially within the banking sector.