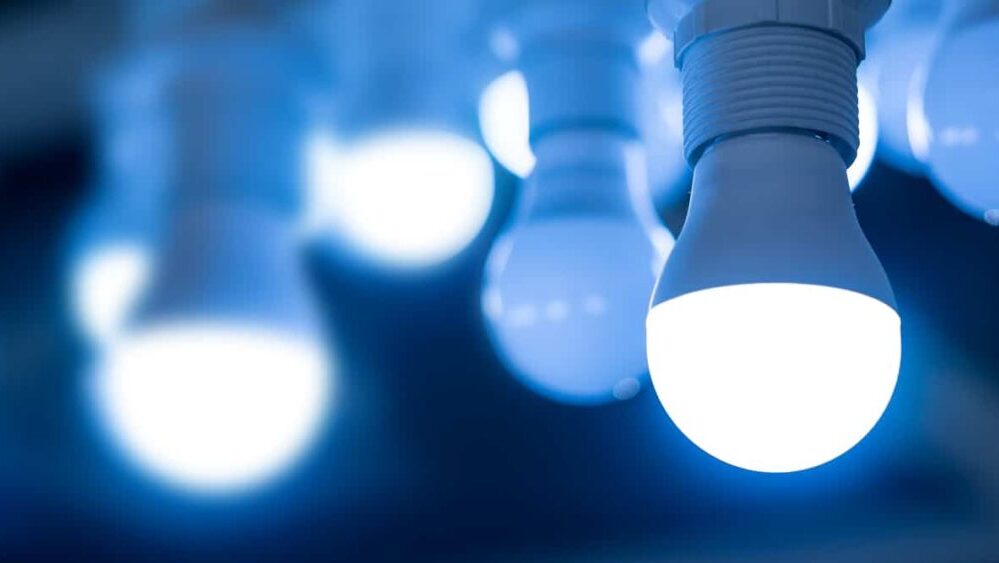 Experts have emphasized the need for putting an end to toxic lighting under Minamata Convention on Mercury, as Pakistan can save $6.5 billion in electricity bills between 2020-50 with a shift toward LEDs.

Expressing their views during an awareness-raising campaign, a number of experts noted that the import and export of mercury-based fluorescent lighting were still going on in developing countries while the developed world had shifted to clean lighting to save itself from the poison of mercury.

The campaign has jointly been launched by the Sustainable Development Policy Institute (SDPI) and other partners, including Clean Lighting Coalition and Climate Action Network, to phase out mercury-carrying fluorescent bulbs under Minamata Convention on Mercury.

In his opening remarks, Michael Scholand, technical and evidenced-base lead at Clean Lighting Coalition, said over the years the lighting technology has been improved, yet it is now the time to shift to LED products. “These products are not only energy-efficient but also mercury-free,” he said, adding that LEDs are the fastest and easiest way to upgrade luminaries; its installation is hundred percent safe and there is a zero percent hassle in a simple lamp-to-lamp replacement.

He further informed that LEDs were approved by the Minamata Convention on Mercury. He said that the data collected from over 35 countries, finds that LEDs perform better and save substantial energy costs. The Asia-Pacific region, he said, is fast shifting toward LED lighting, which will have both environmental dividends and energy efficiency for the regional countries.

Nithi Nesadurai, Director and Regional Coordinator of Asia-Pacific Clean Lighting Coalition, said that the cost-benefit analysis of the LEDs in the presence of African proposal suggests that there is a need to quickly phase out the mercury-based lighting lamps. The Asia-Pacific region has a great potential for transition to LED lamps as the world is fast shifting to LEDs.

“Climate mitigation strategies must include the Minamata Convention for the elimination of mercury. The extensive data collected by the Clean Lighting Coalition and partners unequivocally shows that a global transition to LEDs is feasible and would provide consumers with the economic, environmental, and health benefits of efficient, mercury-free lighting,” said Nesaduria, suggesting that Minamata Convention should be adopted with the amendment proposed by African governments to accelerate a clean lighting transition for all.

Dr. Hina Aslam, SDPI Research Fellow, said that Pakistan became a signatory to the Minamata Convention in 2020. Since then, she added, it has shown resolve to phase out mercury from its fluorescent industry. Pakistan’s 2021 Nationally Determined Contributions (NDCs) state that the mitigation objective of increasing energy efficiency is 1.5 percent per year with specific mention of LEDs.

Referring to a study conducted by SDPI, she said a complete shift towards LED lighting in Pakistan can save 0.7 metric tons of mercury, avoid 33 million metric tons of CO2 emissions, and save $6.5 billion in electricity bills between 2020-2050.

Pakistan has made substantial progress in phasing out mercury-based indoor lighting, and now there is a need to focus on High-Intensity Discharge (HID) Lighting since they are still commonly being used in manufacturing facilities, streetlights, and floodlighting in open grounds and stadiums. Since a large number of locally manufactured as well as imported LED models (especially lamps) are available in the market, there is a need to ensure strict compliance with Minimum Energy Performance Standards (MEPs) by NEECA Pakistan.

Given the latest taxations in the mini-budget for LED lighting, the local manufacturing is declining whereas an increase in imports is being witnessed. To safeguard the interest of local manufacturers, there is a need to put in place the exemptions for sales tax and customs duty for these products to ensure scalability and sustainability.