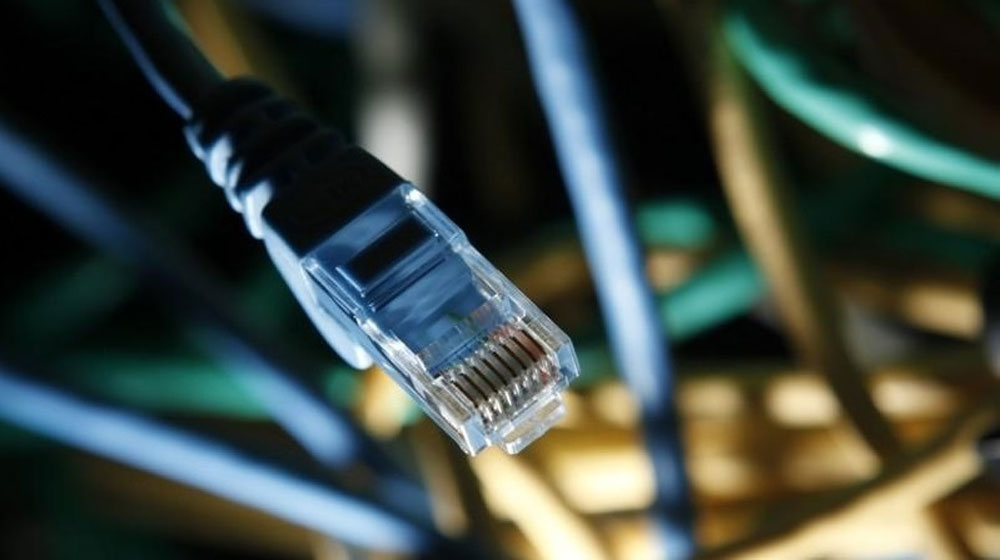 The Pakistan Telecommunication Authority (PTA) has issued an official statement regarding the degradation of internet services that were reported all over the country less than 24 hours ago.

According to the statement, internet services were affected on a limited scale in a few cities for nearly half an hour on Monday and the issue was successfully addressed shortly after detection.

The internet services have now been completely restored and subscribers can enjoy unrestricted access to different services, the statement added.

Besides, PTA also formed a high-level committee to investigate the reasons behind the degradation of internet services that was reported in the country on Monday.

In a separate development, earlier this month, PTA announced to decrease the mobile termination rate (MTR) in a stepwise manner to reduce call charges for all networks.