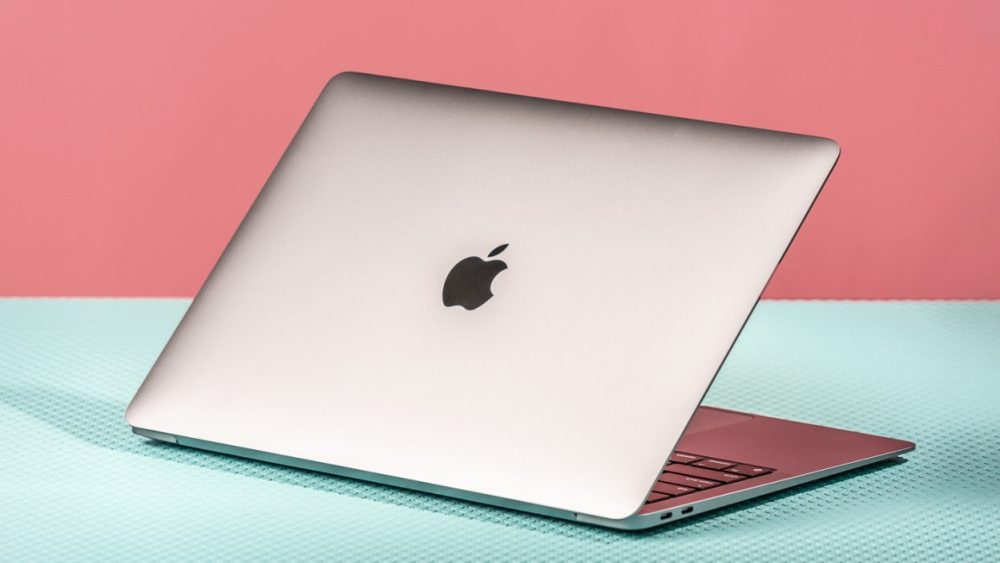 The rumor mill has been speculating a bigger MacBook Air for a while and it may just become reality next year. Display analyst Ross Young claims that the MacBook Air will finally get a 15-inch screen in 2023.

Apple currently sells a single 13.3-inch variant of the M1 MacBook Air. Rumor has it that the Cupertino giant will stick with the same panel for the new MacBook this year, but with a display notch. But next year, Apple will finally release a 15″ variant for those looking for a bigger screen on a thin and light form factor.

Just released our Apple iPad and Mac roadmaps in our Quarterly Advanced IT Display Report and see new display sizes next year for the iPad and MacBook Air. Will likely include in our talks at the SID/DSCC Business Conference on 5/9 for those interested.

This new 15″ MacBook will be sold alongside the usual 13.3-inch variant. Young has not talked about any differences in hardware specifications, but we can expect to see a slightly higher resolution on the 15-inch model. A larger portable Mac may also mean a larger battery with an improved cooling solution. It is unclear whether the laptops will employ a Mini-LED display or stick with IPS LCD.

This means that the bigger MacBook Air will also cost more than its 13″ sibling.

The analyst is also expecting to see a smaller iPad sized at 12-inches, but there is little information on that just yet.