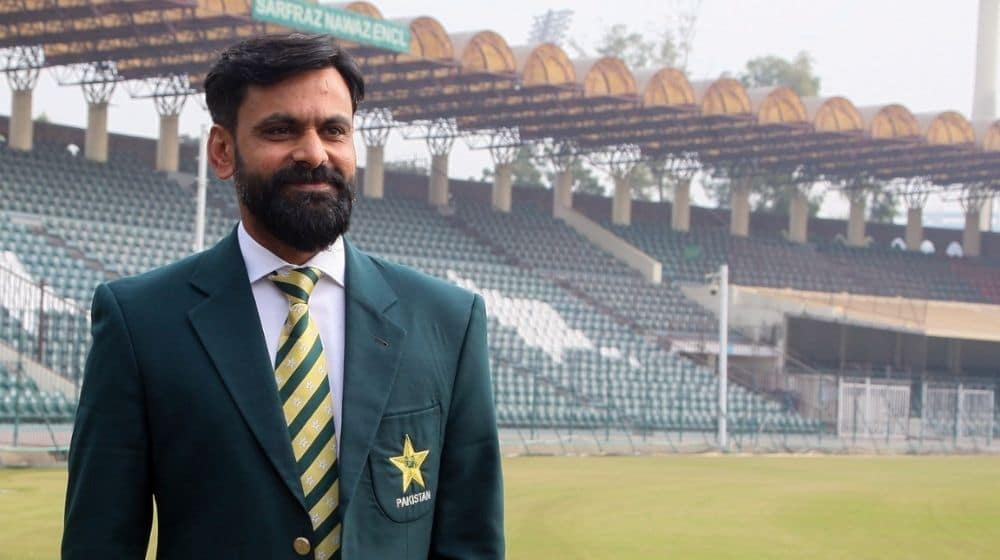 Former Pakistan all-rounder, Mohammad Hafeez is very happy with the outstanding performance of inexperienced opening batter, Abdullah Shafique, who showed class against a top bowling attack in the Test series.

Putting forth his opinion, the former cricketer who has a lot of experience as opening batter claimed that the “only gain in this historic series so far is Abdullah Shafique. Rest is the history of draw games.”

It is pertinent to mention here that Abdullah Shafique who just started his red-ball career displayed his talent in all three matches of the series. The young opener scored 44 and 136* in the first and second innings at Pindi Cricket Stadium.

He continued to impress the fans in Karachi Test as he saved the match along with Babar Azam and scored 13 and 96 while in the final Test, he scored 81 runs and an important 150 runs partnership with Azhar Ali.

However, Australia has made a remarkable comeback by restricting Pakistan to 268. In the last session of day 3, Mitchell Starc and Pat Cummins breathed fire and sent seven Pakistani batters to the pavilion in a span of just 20 runs.